A backlog of applications was frustrating customers and associates alike. Our client was in need of help with satisfying their customer’s needs. We helped streamline the process.

gain in productivity within two months

This large health insurance company was approaching a crisis point in its individual health plan underwriting business. A huge and growing backlog of applications was being met with rising frustration from potential customers and from the associates who were trying to build new business. The company put a priority on solving the problem quickly, and gave our team the authority to implement any necessary changes to deliver a rapid, sustainable solution.

End-to-end analysis of the underwriting process uncovered opportunities for immediate improvement. Two different leaders had underwriting teams reporting to them, and supervisors spent more time on administrative duties than on active team participation and guidance. The company strengthened accountability of the underwriting teams’ performance by uniting them under the responsibility of one leader. Supervisor priorities were changed as well – they would now spend 60 to 70 percent of their day on the production floor to help their teams prioritize and maintain focus.

We also launched a new program for the underwriters that would free them up to concentrate on processing applications. Each day, a new team member was assigned to be the central point of contact for all work issues. This Associate On Point (AOP) would operate as a hub of incoming and outgoing work each day, allowing the rest of the team to address the backlog. A pre-shift “Daily Huddle” was also rolled out. In this 15-minute “stand-up” meeting, the previous day’s AOP would use a simple scorecard process to compare yesterday’s performance to target goals, and lead a discussion around the current day’s throughput requirements, staffing, and potential challenges. The AOP was also the focal point for expanded internal partnerships with the company’s field associates and IT department. By connecting more closely with the people submitting the applications, and with the specialists running the network, the team could provide real-time support to the associates who were dealing directly with customers – and get faster resolution to systems issues.

Over a two-month period, the Underwriting team made an 85 percent gain in productivity. Within a month of launch, the backlog had dropped by one-third, reaching its lowest level in the history of the organization – and it continued to drop another one-third in the following month. The current backlog level on any given day is holding steady at about one-third of the original level, but that’s not the whole story.

Almost 40 percent of the ongoing backlog was determined to be the responsibility of the customers (linked to incomplete or inaccurate information on applications). These are issues that cannot be resolved by the underwriting team, but the new structure resulted in more timely dialogue with field associates when more information is needed. 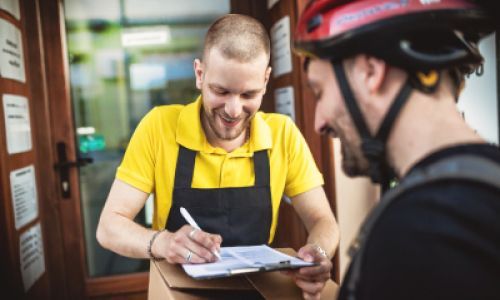 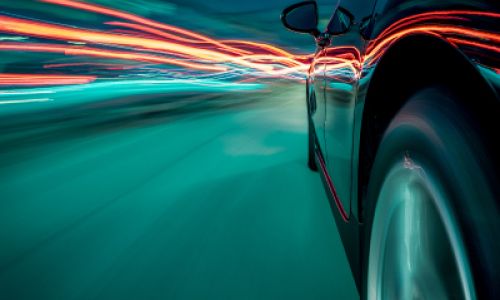 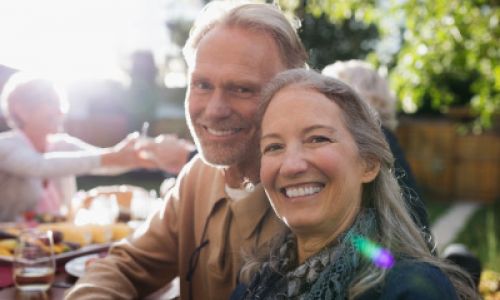