Founded in 1982, the Company’s 50,000 employees operate on six continents across the globe and live by a set of customer-focused values that guide relationships with clients, their customers, and each other. 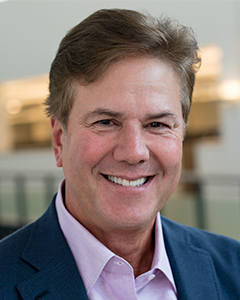 Mr. Tuchman founded TTEC in 1982 and has served as its Chairman of the Board since 1994. Mr. Tuchman served as TTEC Chief Executive Officer from 1994 until 1999 and resumed the position in 2001. Mr. Tuchman is a director of the Tuchman Family Foundation, Wapiti Oil & Gas II, LLC, Aurea Medical, LLC and Denver Center for the Performing Arts. Mr. Tuchman has more than 35 years of experience in the business process outsourcing industry, driving innovation growth and profitability in all economic cycles. 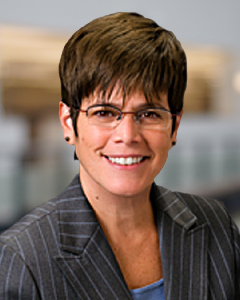 Ms. Paolillo joined TTEC in 2011 as chief administrative and financial officer, the role in which she continued through Q3, 2021. Prior to TTEC, Ms. Paolillo was an executive vice president for enterprise services and chief financial officer at Trizetto Group, Inc., a privately held professional services company serving the healthcare industry; a senior vice president, operations group for General Atlantic, a leading global growth equity firm; an executive vice president for revenue cycle and mortgage services at Creditek, a Genpact (NYSE:G) subsidiary (and prior to Creditek’s acquisition by Genpact, as its chief executive and chief financial officer). Prior to Creditek, Ms. Paolillo served as the chief financial officer and executive vice president for corporate services at Gartner, Inc. (NYSE:IT), an information technology research and advisory company. Ms. Paolillo joined the board of Alight (NYSE:ALIT), a cloud-based provider of integrated digital human capital and business solutions, in 2021; and has been a member of the board of directors of Unisys Corporation (NYSE: UIS) since 2018. Between 2018 and 2021, Ms. Paolillo was a member of the board of directors of Welltok, Inc., a private consumer health SaaS company. Ms. Paolillo holds a B.S. in Accounting degree from University of New Haven, and is a CPA. 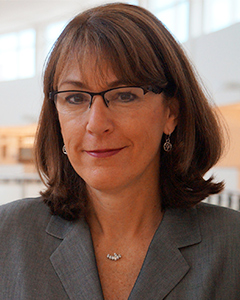 Ms. Hand joined TTEC in 2007 as President and General Manager for Direct Alliance Corporation, a TTEC wholly owned subsidiary focused on customer growth services. She served as TTEC’s Chief Sales/Revenue Officer, the role that she resumed under a new title in 2016. Prior to joining TTEC, Ms. Hand was a senior executive with AT&T (NYSE: T), culminating her career there as a senior vice president for enterprise sales. Prior to AT&T, Ms. Hand worked at Qwest, then a public global communications company and several of its subsidiaries in sales and marketing roles of increasing responsibility. Beginning June 2020, Ms. Hand has been serving as a member of the board of directors of Ooma, Inc. (NYSE: OOMA), a communications platform for businesses and consumers. Ms. Hand also serves as a board advisor to Four Winds Interactive and was a member of the board of directors of Manitoba Telecom Services, Inc., a Canada telecommunication company. Ms. Hand holds an MBA from Stanford University and a B.S. in Communications degree from University of Nebraska.

Mr. Demou has global responsibilities for TTEC Digital business segment. Before joining TTEC, he was the president and chief executive officer of Avtex Solutions, an end-to-end customer experience (“CX”) and CXaaS solutions company that TTEC acquired in 2021. Prior to Avtex, between 2007 and 2011, Mr. Demou was president and chief executive officer at Transcend Communications, an IT integrator of IP telephony, video, data security, and networking solutions. In the last decade, Mr. Demou has been a member of Microsoft CRM PAC, 1N Service board of directors, ShoreTel partner board of advisers, Avaya partner advisory council, and the Interactive Intelligence President’s forum. Mr. Demou holds a bachelor’s degree in Business and Finance from University of Wisconsin-Stout. He also is a member of the board of advisors for the University. 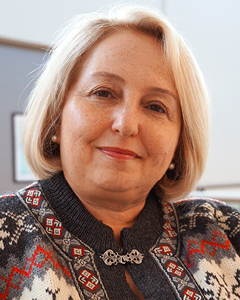 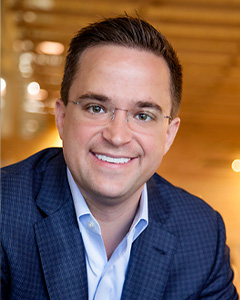 Semach joined TTEC in December 2020 as its global operating CFO to build and execute financial strategies to drive revenue growth, expand margins, and increase cash flows. Prior to joining TTEC, he has held several senior financial roles in the technology services and business process outsourcing industries, including Rackspace, DXC, CSC, and IBM. 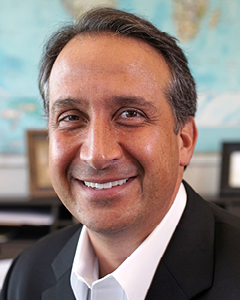 Mr. Venkataramani joined TTEC in 2019. Prior to joining TTEC, Venkataramani was the Chief Information Officer at Convergys, a customer experience services company. He previously served as Chief Operating Officer at Aegis Communications, Chief Executive Officer at Swift Response, and held other leadership positions during his tenure at Chase Manhattan Bank. Venkataramani has a successful history of delivering operational excellence through robust processes and an innovative use of technology across business verticals including healthcare, financial services and retail. He holds an MBA in Finance and Information Systems degree from New York University – Stern School of Business. 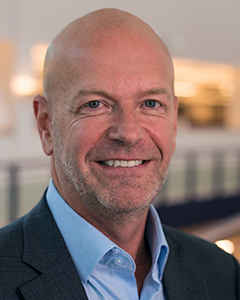 Mr. Pollema joined TTEC in 2011 as part of an acquisition of a technology integration company. Prior to joining TTEC, Mr. Pollema worked for eLoyalty technology company and held various senior executive roles including the Chief Financial Officer and senior vice president for global delivery and operations. Mr. Pollema began his professional career at Accenture (NYSE:ACN) within its Financial Services/Technology practice. Mr. Pollema holds an MBA in Management Information Systems and a B.S. in Finance degree from the University of Iowa. 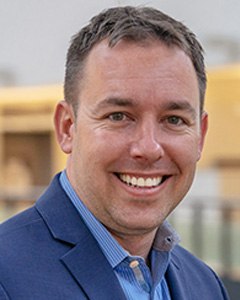 Mr. Cerise joined TTEC in 2019. Prior to joining TTEC, Mr. Cerise was the Global Head of Payments, Product and Marketing at Travelex, the world’s leading non-bank foreign currency supplier. Prior to that, Mr. Cerise was the chief marketing officer at Western Union Business Solutions, a leading provider of cross-border business payments. He holds an MBA from Loyola University of Chicago, and a B.S. in Finance, Management and Computer Information Systems from Wartburg College.