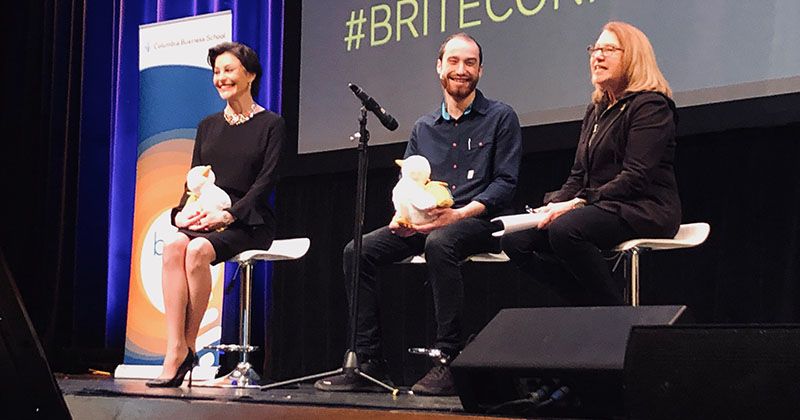 The name of the game for The BRITE ’19 at Columbia University was building an impactful brand through purpose, technology, and cooperation. Attendees learned that creating genuine interactions not only drives brand awareness, but also fosters real and meaningful moments with audiences.

In particular, Aflac insurance executives and partners spoke about how the company uses technology to grow its brand strength while simultaneously helping people.

The Aflac Duck is one of the world’s most well-known mascots, with an over 90 percent brand recognition rate in the U.S. and Japan. But how can Aflac utilize this incredibly popular mascot to create a better world? It started by recognizing a neglected issue with a mechanical friend. 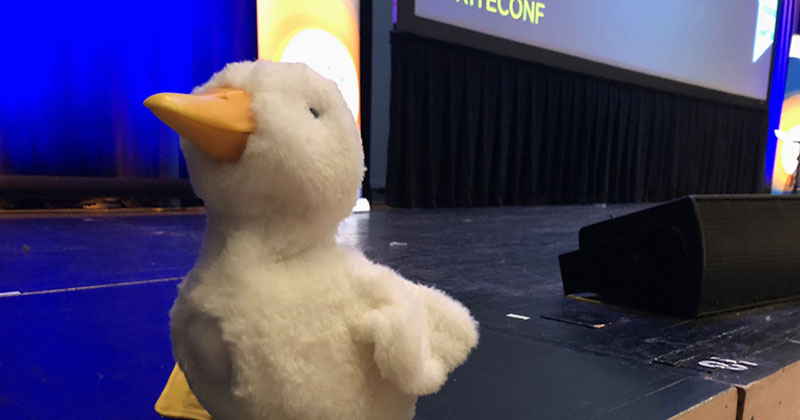 Horowitz and Catherine Hernandez-Blades, Aflac’s senior VP and chief brand and communications officer, Aflac, explained how the robot acts as a tool to respond to children’s interactions and emotions based off what emote (Emoji like) tokens they press against the furry duck’s chest. It’s one example of societal needs that can be addressed by businesses that otherwise aren’t being solved by charities or governmental agencies.

Since its inception in Oct. 2018, the My Alfac Duck has won the CES 2018 Best of Innovation in the Tech for a Better World and 3,000 have been given away free of charge to children battling cancer. Brands can leverage their technology, whether it be advanced robotics, social media, or AI to recognize, be authentic, and truly innovative for the issues their audiences face.

For close to 25 years Aflac has donated over $131 million to research and treatment to pediatric cancer, while according to Hernandez-Blades, only 4 percent of governmental money for cancer research and treatment go towards pediatric cancer. “You look at the broader picture of how business can step in where there are voids in government,” she said.

Community outreach as only brands can

But Aflac isn’t the only company that uses a resonant brand to do good while solving key issues in communities. Consider the Domino’s Pizza movement in 2018, Paving for Pizza, which fixed potholes across the nation that had been neglected. Or the more than 50 percent of companies that acted on gun control because of lack of governmental action, according to a CNBC survey. Many ended relationships with the NRA, while some banks limited work with companies that had lax gun control policies.

Research from Cone Communications shows that 63 percent of Americans want businesses to lead social and environment change where the others would not step in. In addition, 87 percent of those surveyed would purchase a product from a company that advocates for issues they consider important., “Doing good is good business,” said Aflac’s Hernandez-Blades.

Moderating the session was Carol Cone, founder and CEO of Carol Cone ON PURPOSE, which has been at the forefront of helping companies big and small drive meaningful social change for three decades. “Companies need to be purposeful, but they need to do it with great authenticity,” she says.

Cone attributed three core attributes that companies need to follow if they want to make a unique difference in the communities they operate in and beyond:

Focus: When companies want to become involved in a social issue, she stated that there is a tendency to be too broad with the issues they try to solve, looking at the newest thing to solve every other day. She encouraged that brands find a particular issue to focus on and do great in that one area, like how Aflac has been committed to pediatric cancer for almost three decades.
Insight: Once companies find that open area in an issue, they need to understand how their brand can make this problem better. For Horowitz, it was about stepping in as a caregiver for a child’s toughest battle. "How can this little guy (duck) truly bring comfort and joy to children going through an average thousand days of pediatric cancer treatment?” The duck addressed the complexity of emotions a child feels during treatment and the issues they sometimes conveying their feelings to others. The device allows them to express their state through emoticons and the personal interactions they have with it one-on-one.
Collaboration: If companies truly want to make a difference in the societal issue they choose, they need help. Brands need to bring in industry experts, consider their employees viewpoints, and ask story tellers internally and externally to tell the story of their mission. For example, Aflac brought in non-profit and childhood specialists to help with its pediatric cancer movement. 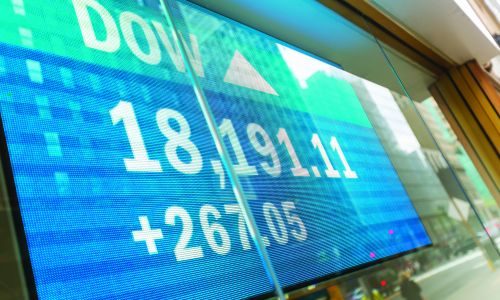 Behind the Scenes of Dow Jones’ Customer Care 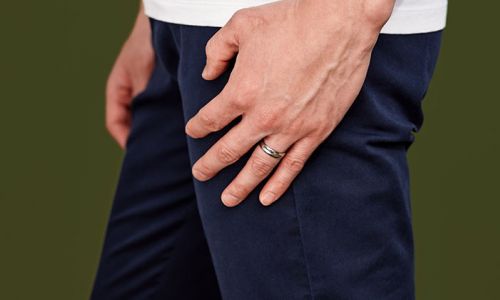 Say I Do to Customer Service 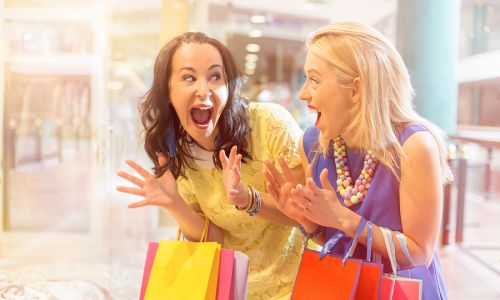 Power the Engine Behind Customer Wow 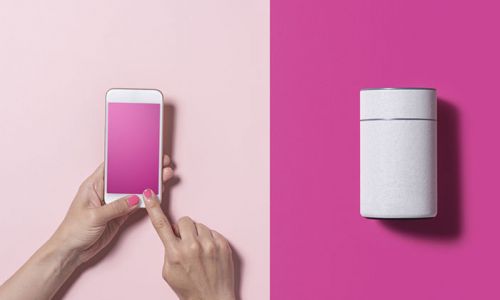 The Evolving World of Voice: From IVR to Voice Assistant