Our client had just acquired a medium-sized company that brought dozens more branches all using different phone systems. We helped implement a UCCE for contact centers and CVP in the branches.

call centers, down from 10

When customer calls are directed to voicemail – or go completely unanswered – the result is a truly frustrating customer experience. Our client, the world’s largest commercial pest control company, was experiencing this issue during some of its busiest times. The company operates 300 branches, and each branch was responsible for handling its own calls. This meant that when customers called during busy times, they were either forced to hang on the line until someone could help them, or call back during a slower time. Further complicating the problem was our client’s recent acquisition of a medium-sized company with dozens of branches of its own, each with separate phone systems, which the client desired to integrate.

The company also planned to move its corporate headquarters, and wanted to install a new phone system in the new location. Finally, the client had no across-the-board quality assurance or workforce management tools, and wished to gain insight into its operation through call recording and advanced analytics and reporting.

We implemented UCCE in the cloud for the core contact centers, with CVP call treatment at the branches. When a call comes in, it enters a queue with the first choice being a representative at a local branch, but it is also queued for regional branches, and finally to a contact center if no one is available.

This solution was initially deployed in its acquisition company, then continued in current branches. The solution is currently utilized at 300 branch locations, with expansion to additional locations, including the United Kingdom, on the horizon.

Our solution enabled the client to discover that the lost calls were far greater than known. While it had planned to close 20 percent of branches upon acquisition, the increase in business after system implementation resulted in all branches remaining fully open and utilized. The client has been able to staff its contact center associates for both efficiency and an improved customer experience, ensuring overall quality representative performance. 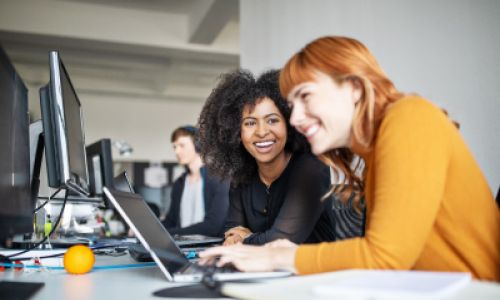 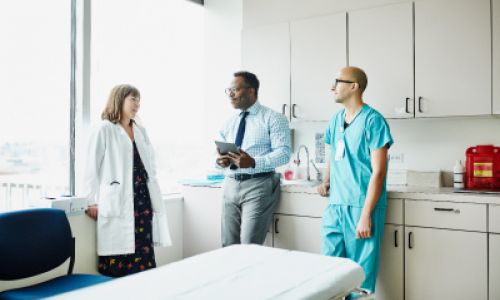