"No one would remember the Good Samaritan if he'd only had good intentions. He had money, too."

The clash between trustability and a company's own short-term financial interest is real. It is a serious and continuing obstacle to be overcome, and we don't want to minimize it. Urging companies simply to "do the right thing" isn't likely to change how management sees the world. The profit motive does that. But trustability is actually a tool for generating the kind of profits that ought to be beloved by any good capitalist.

And luckily, trustability is a very big tool, because the profitability issue is a very big nut to crack. The U.S. retail banking industry generated some $36 billion in bank fees in 2006 alone, according to a GAO report, which means about half of all the industry's income comes from fees. And the FDIC says fee income at banks has soared 44 percent in the past 10 years. Not all the fees that banks levy against customers are untrustable. But no one believes that customers have begun to violate good banking customer practices 44 percent more than they used to.

Banking may be an extreme case, but large and attractive profits can also be generated from unsuspecting or misinformed customers in the mobile phone industry, retailing, credit cards, and most other categories, as well. Billions of dollars are at stake just in the "breakage" of prepaid and gift cards. Businesses have a lot of profits at risk when it comes to treating customers fairly. It shouldn't be a surprise to anyone that becoming a genuinely trustable enterprise may look to be a very costly undertaking for many businesses.

This doesn't mean they won't attempt it, however. Regardless of the expense, trustability will inevitably develop in commerce. Even if it were to cost billions of dollars in real money, trustability is still going to become a dominant characteristic of business competition, because the rise in customer expectations with respect to trust and trustworthiness is being fueled by the steady, irresistible drumbeat of technological progress. The world will become ever more interactive and transparent, and competitive pressure will compel companies to adjust their business models to be more trustable.

But when we examine it closely, trustability is in fact financially attractive for a business, even though in many situations it may cost money up front in the form of forgone profits or newly incurred expenses, as many business improvements do. When Amazon reminds you that you already bought the book you're about to order, the company is giving up an immediate profit—a profit you were more than willing to give the company, before you noticed you'd already bought that book. If current-period earnings were the only criterion by which Amazon evaluated its financial performance, it would never do anything so "stupid" or "irrational" as refusing to make a profit from a willing (if forgetful) customer. But the fact is that what Amazon actually gains in this transaction is far more financially valuable to the firm, including your loyalty and continued patronage, and the increased likelihood that you'll recommend Amazon.com to friends and colleagues.

The clue to understanding why trustability can be financially attractive to a firm is recognizing that many of its economic benefits don't come immediately, but over time, as returning customers buy more and as a company's solid reputation continues to generate more new business. Quantifying these benefits—including the value of increased customer loyalty, referrals, and additional sales—requires a robust customer analytics capability, as well as a financial perspective that fairly balances short- and long-term results.


Excerpt with permission from Extreme Trust: Honesty as a Competitive Advantage, by Don Peppers and Martha Rogers, Ph.D.
» 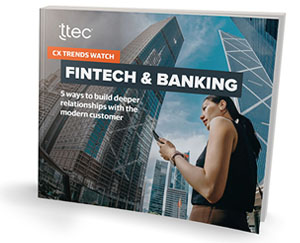 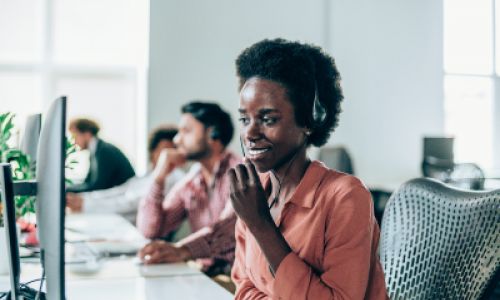 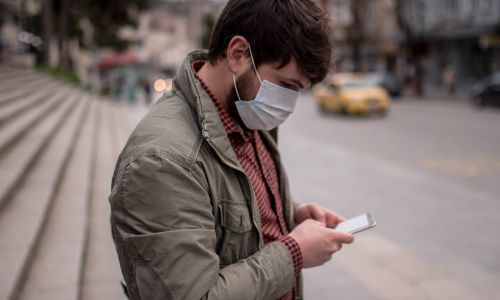 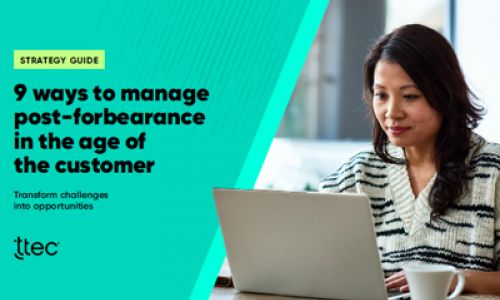