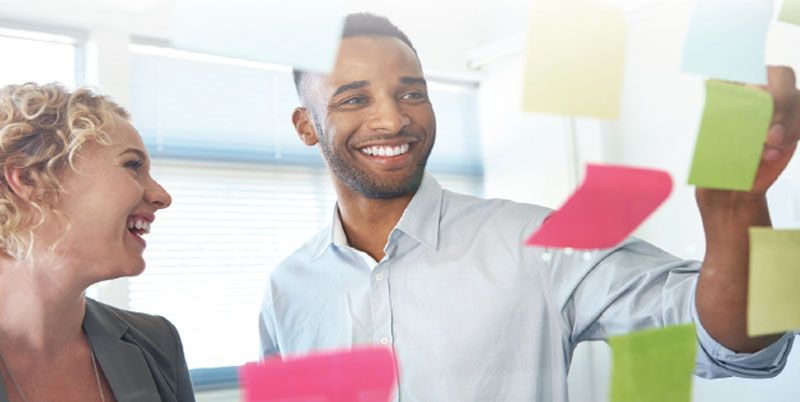 We worked with the sales division of a client whose sales team relied heavily on operations, marketing, distribution, and finance to be successful. Yet the team always struggled to engage effectively with the other departments. Their siloed way of planning and operating had created an “us versus them” environment where salespeople were seen by others as cowboys off doing their own thing. Meanwhile, sales saw everyone else as a “hand brake” slowing them down. Additionally, the sales team had never had a clearly articulated sales strategy, but rather a set of financial objectives captured on dozens of spreadsheets.

When the company began the journey of developing a new strategy, it kicked off the planning process with the full team, including operations, supply, and finance. They then engaged the wider sales team for ideas at the national sales conference, and held a series of regional planning sessions involving finance, operations, and marketing in the local regions.

The result was a clear view of the key dimensions of the business ‘shape’ they wanted to shift over three years, and a simple plan-on-a-page that outlined five core strategies. The end result was EBIT more than doubling in three years from less than $50 million to more than $100 million.