How Strong Is the Sharing Economy, Really? 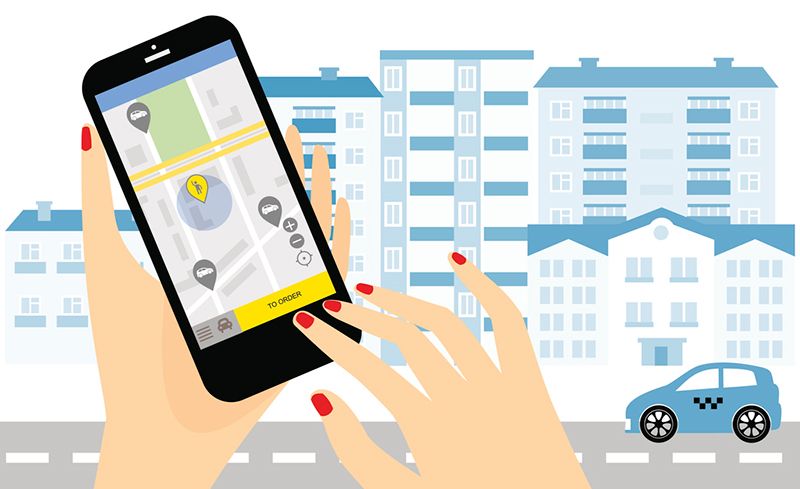 Renting isn’t new. Offering a room or car for rent, charging a subscription fee for items—these are not radical concepts. What is new is the breadth of products and services that have become available in a “sharing economy” in which people share personal possessions and other assets with strangers. In just a few years, the sharing economy has permeated numerous industries and its reach continues to grow.

The rise of mobile devices has accelerated the growth of this type of capitalism, which takes place primarily on mobile devices. More and more people are warming up to the idea of foregoing traditional purchases (e.g., staying at a hotel or buying an album or car) in favor of on-demand access to a network of shared assets or service providers.

But despite these changes, some things remain the same. “How customers are treated matters more than ever,” says Jonathan Gray, vice president of marketing at Revana, a TeleTech company. “Customers want to be acknowledged and they want a frictionless experience.” So whether it’s a corporation or a one-person startup, the company that best meets its customers’ needs and expectations wins.

Here are some stats and trends surrounding the concept with a lot of buzz, but not necessarily a lot of clarity. 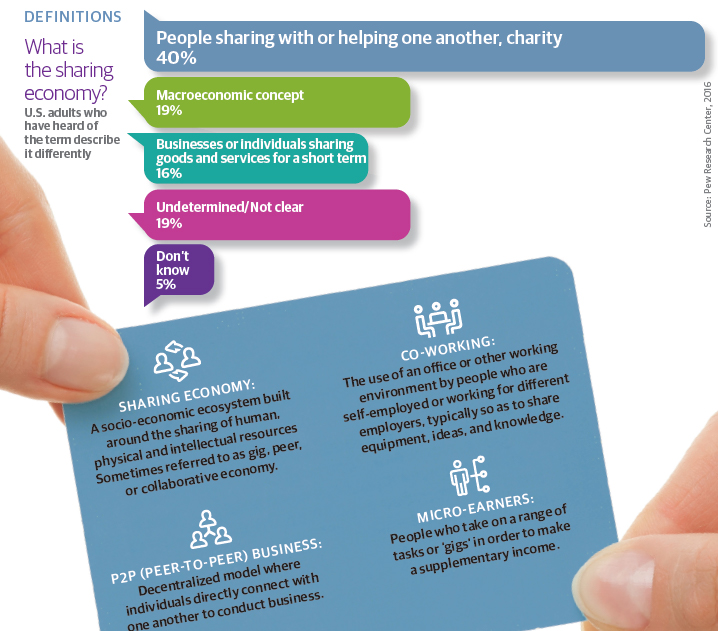 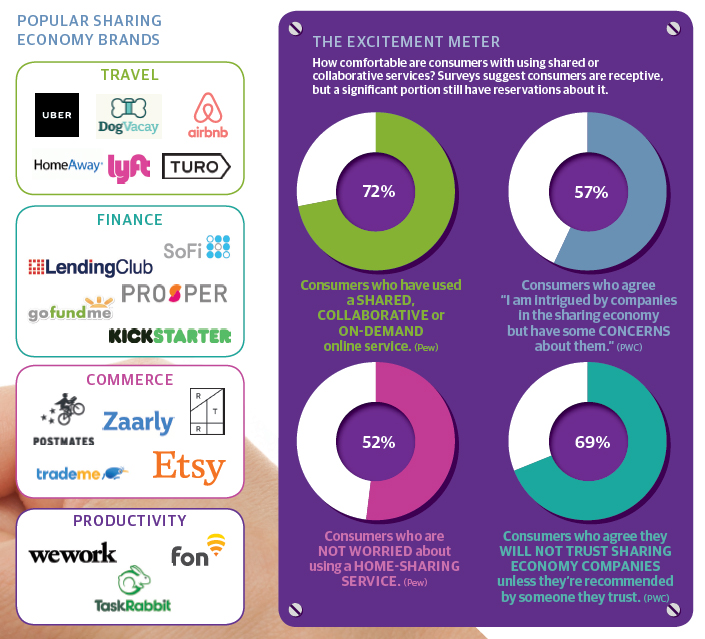 Making money in the sharing economy

How likely are people to work in the gig or sharing economy? According to a recent survey by the Pew Research Center, nearly one out four (24 percent) Americans earned money from the gig economy. The people who work in the sharing economy vary widely by age, but the average worker is between the age of 25 and 44. However, a significant number of people have indicated that it is difficult to build a career out of the short-term nature of gig work. 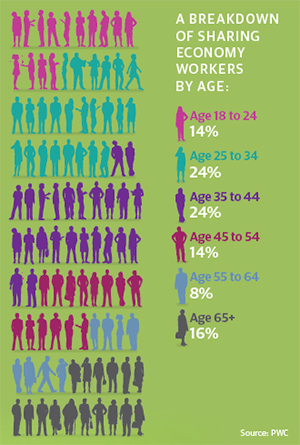 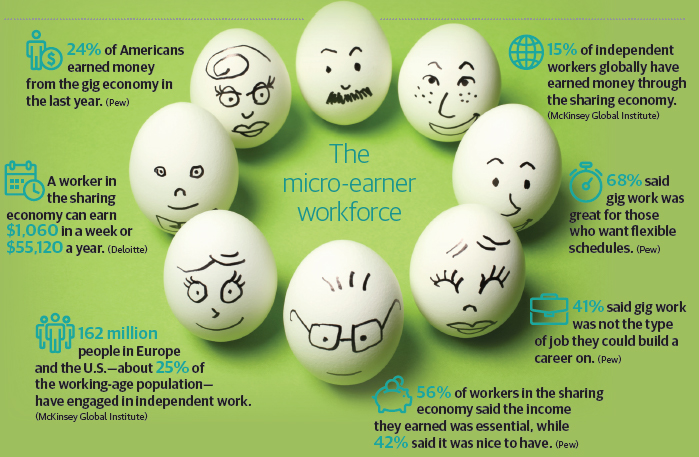 What to expect next

Uber operates in more than 300 cities in over 60 countries, and is valued at more than $50 billion. While some companies are already experiencing significant success in the sharing economy, many people have yet to use a ride-hailing app or other services. Analysts are optimistic, though, that these services and products are poised for massive growth in the next few years. 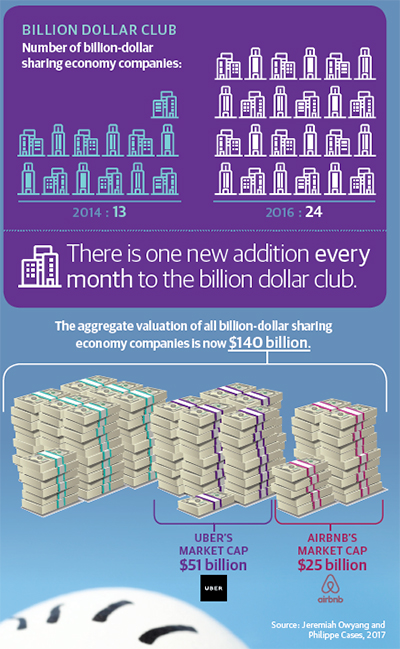 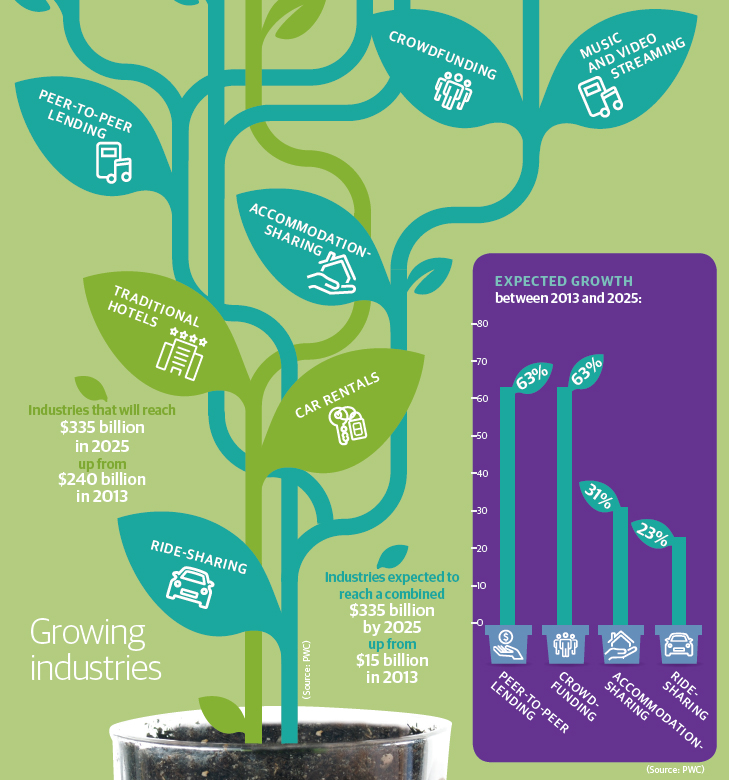 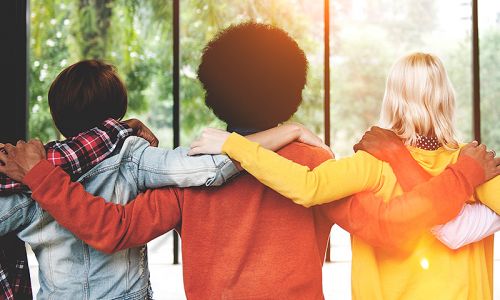