Women's Equality Day is celebrated in the United States on Aug. 26 to commemorate the 1920 adoption of the 19th Amendment which prohibits states and the federal government from denying the right to vote on the basis of sex. In short, the Amendment ensures women have the right to vote. The observance of the day not only commemorates the right to vote but also encourages women's continued efforts towards complete equality and is celebrated to renew that commitment. It's also a day of uplifting and empowering women while acknowledging progress, expressing gratitude for influential women, supporting local businesses run by diverse women and celebrating with loved ones.

Aug. 26 became the nationally recognized day in 1971 when Bella Abzug introduced a successful bill designating the day as Women's Equality Day. You can learn more about the holiday here.

There are countless examples of women who have carved a path toward a greater experience for women which contributes positively to our everyday lives. While this is a U.S. nationally recognized day, it's something women across the world can relate to.

TTEC is celebrating in a few ways: Check out our social pages for details and save the date for a live Facebook event occurring on Aug. 26 at 2p.m. MST!

This year, I'm turning forty and even within my lifetime I've seen a paradigm shift in terms of how women support and uplift each other. As an example, when I was young, I felt at times that women were taught to compete with one another but to the extent that there was only enough space for one of us in the room. Women also were taught to seek the approval or acceptance of men. Now, I see women locking arms in support of each other and making space for all of our voices to be heard, recognized, and valued. It’s a beautiful thing. I was fortunate in my young life to have a mother and grandmother who taught me that gender norms were not something I had to abide by. I was encouraged to be the best version of myself. Case in point, as a child, if I wanted to play sports, I played sports and was encouraged to do so.

I was chatting with one of our interns (who's becoming a permanent employee), Megan Skala, and through our conversation we discussed the day's origin and continued focus on women's civil rights. At the same time, we discussed many examples in modern society where women have achieved great things. In the spirit of continued equality today, and looking towards the future, I'd like to highlight some examples that are in no particular order.

Women in the public sector

Call to action - ways you can celebrate 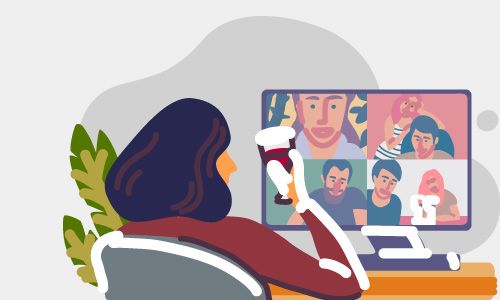 Blog Another Round of CX Happy Hour: 3 Employee Experience Tips for 2021 See More 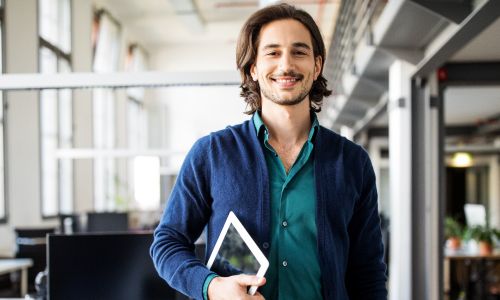 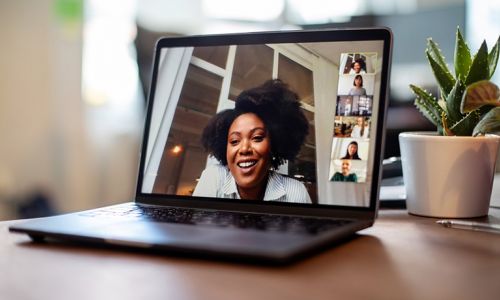