What’s Up with WhatsApp?

Nearly all business is global now, and there are best practices in customer experience happening in local markets that others can learn from. 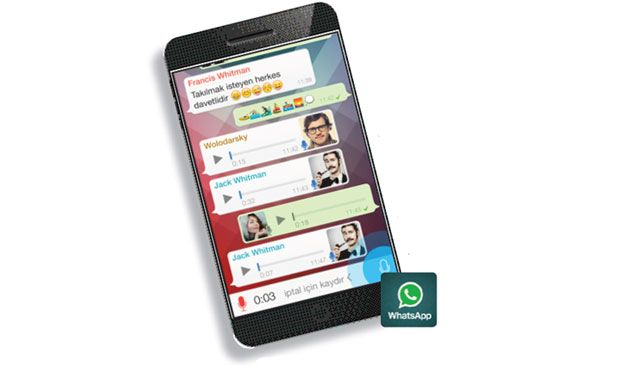 In February, Facebook acquired mobile messaging service WhatsApp for a whopping $19 billion. That puts its value ahead of some of the world's best-known brands, including American Airlines and the Gap. WhatsApp, which allows mobile users to bypass phone company text message fees and text one another for free, has nearly 500 million users, and is predicted to reach 1 billion before the end of 2014.

WhatsApp was started by former Yahoo "geeks" and is based in Silicon Valley. But its real value lies in its popularity outside the United States. A recent TechCrunch article reports that more than 97 percent of iPhone users in Spain, 84 percent in Germany, and 71 percent in Brazil access WhatsApp on a monthly basis. My brother Brian lives in Switzerland, where 69 percent of iPhone users regularly access the app. He was extremely excited by the Facebook acquisition, and couldn't fathom that I had no idea what WhatsApp was before February.

I'm not alone. Only 7 percent of American iPhone users regularly access the app. This is because the nature of how people use and pay for their mobile devices is vastly different around the globe. Mobile users outside the U.S., especially younger consumers, typically use pre-paid plans, and are very concerned about overage charges and the number of texts they send and receive. In the U.S., the post-paid model is most popular, and unlimited texts are the norm.

Facebook executives understood the value of global market dynamics and WhatsApp's role within it, and decided that $19 billion was a fair price. Some analysts actually consider it a bargain, given WhatsApp's loyal global customer base and profitability.

The move is reflective of the fact that nearly all business is global now, and there are best practices in customer experience happening in local markets that others can learn from. Companies need to focus on a consistent and superior customer experience everywhere-—in dominant markets like the United States, as well as emerging ones like Brazil, South Africa, and Turkey. This issue of the Customer Strategist journal examines some of the unique issues that arise when taking a global look at customer experience strategy and execution.

So take a trip around the world of customer experience excellence and see what hidden treasures you may uncover. One may just be worth $19 billion. 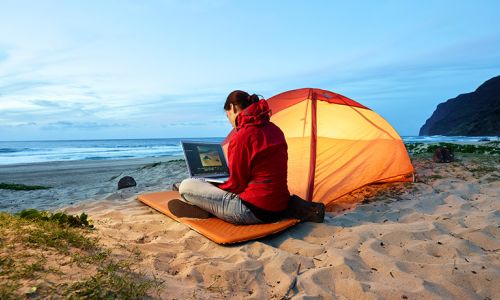