Randomness Happens. Are You Ready for It?

Power-law distribution affects everything from the economy to customer profitability. 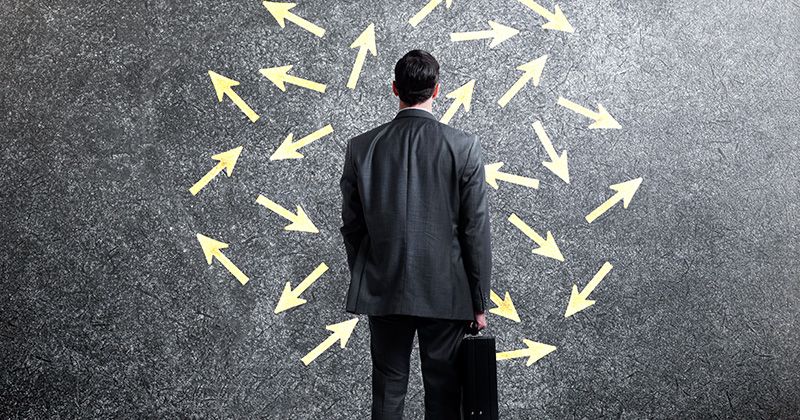 We all appreciate the randomness of life and business, but many of us don’t fully realize the implications of the type of randomness we are subjected to. In many situations the randomness of events is not distributed according to the kind of normal curve, or bell curve, that we all learned in Statistics 101. Rather, some things are randomly dispersed according to what is known as a “power law.”

The famous 80-20 rule, which serves as a good general guide for how customer profits are often distributed, is nothing more than a power law. Also known as the Pareto Principle, the 80-20 rule states that 20 percent of your customers will usually generate about 80 percent of your profit. 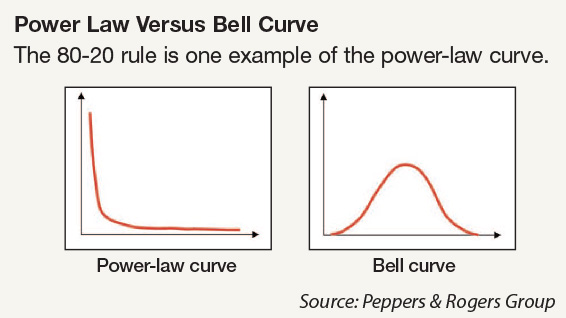 On the other hand, personal income has no limit and is distributed according to a power law. If human height were distributed the same way personal income is distributed, most people would be in the 5- to 6-foot range of height, but many would actually be shorter than 3 feet tall, and most of these people would be just a few inches high. There would also be people 20 or even 100 feet tall. If you happened to run into the two tallest people in the world, Bill Gates and Warren Buffet, they would each tower over the city, their heads more than a mile in the sky.

But here’s the point: Economic cycles, like blog comments, Twitter followers, and the popularity of movies, books, or music, come in randomized waves distributed according to a power law. The ups and downs of our economy are not distributed normally, the way you would see things along a bell curve. So keep this in mind the next time you wonder about the severity of a downturn or the upside of a bull market.