How sustainability is reshaping relationships with consumers and clients

Sustainability, and consequently climate change, have become an intense area of conversation as organizations and experts fear drastic tipping points. In his 2020 Letter to CEOs, Larry Fink, the CEO of the global investment manager BlackRock, cited climate change as a leading factor that may shape the long-term profits of companies and the planet.

The letter represents not only wider acknowledgement of the forces shaping the planet, but also the urgent sense of responsibility and action that the current and next generation will face in the marketplace. As Fink wrote, “a company cannot achieve long-term profits without embracing purpose and considering the needs of a broad range of stakeholders.”

A healthy planet is good for business

Recent findings from ING, stressed the repercussions of organizations who turn a blind eye to the market’s growing environmental concerns. Their report, “Learning from consumers: How shifting demands are shaping companies circular economy transition,” stated that 61 percent of consumers would be less likely to buy from companies with poor environmental practices and less than half under the age of 34 would boycott food companies that fail to address environmental concerns.

BlackRock’s Letter to Clients stated sustainability as the new standard for investment, and with this proclamation came both an assurance to help clients adjust to environmental standards and a word of warning to those teetering or tampering with negative environmental actions. One example is its pledge to further evaluate, and potentially exit, sectors it deems to be at high environmental risk such as thermal coal producers.

One of the biggest promises in terms of sustainability is Microsoft’s effort to combat carbon emissions, a factor in climate change. Microsoft pledged to be carbon negative by 2030 and by 2050 it will remove the entirety of its carbon emissions since its founding in 1975.

These drastic calls to action from some of the world’s highest-ranking CEOs exemplify the power of large corporations to shape the market and world with their capitol and resources, as well as their will to adapt to new expectations of the public.

In late 2019 when I interviewed Jeff Fromm, a speaker and writer on consumer trends, we discussed what it meant to be purpose driven, Fromm stated, “it’s purpose in combination with other factors.” Unless you are the Amazons or Microsofts of the world, it’s going to take a lot more than saying you promise to do good.

In 2020 organizations may continue to make pledges to positively impact or right the wrongs that are important to their customers and clients, and subsequently the world, but what will truly drive exceptional moments of authenticity is their ability to drive change with innovation to stand out and survive in a changing marketplace. 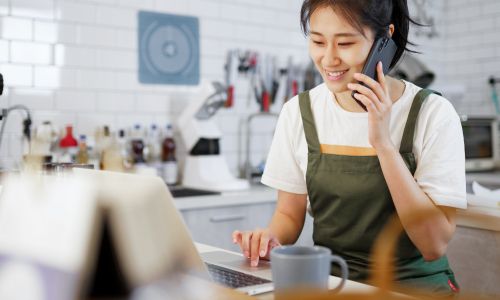 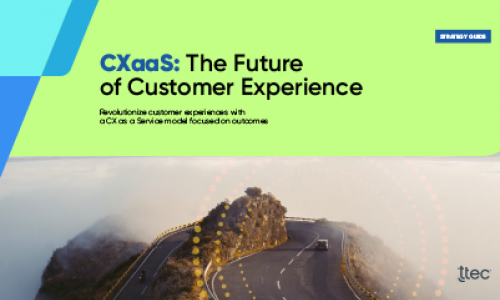 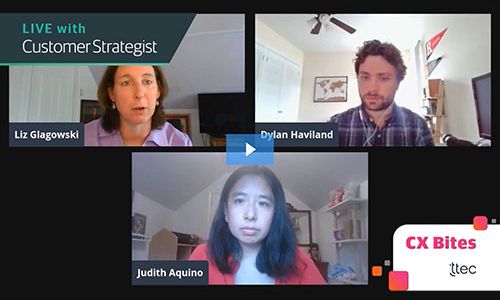