Unlock the Customer Journey with a Story

The secret sauce of customer journey mapping is great storytelling. 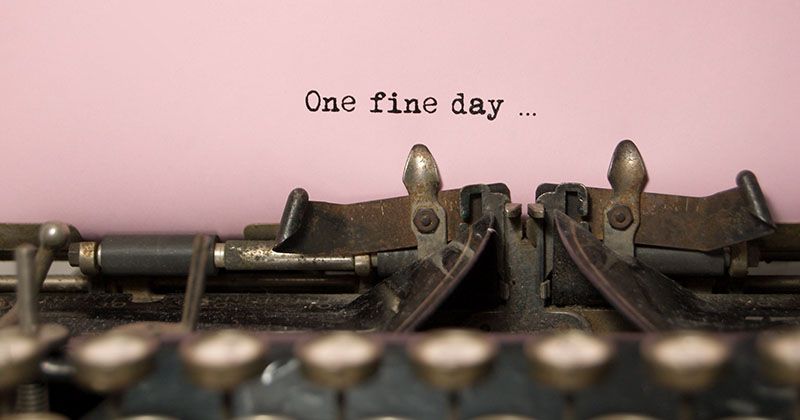 Sherlock Holmes is fond of telling his colleague (“Elementary, my dear Watson”) that he relies on deductive reasoning to solve his many cases. First he assembles all the evidence, and then he deduces whatever story best explains the facts.

Telling ourselves a story that can explain the “why” behind the things and events we observe is central to our conscious thinking as sentient beings. At its root, storytelling is a powerful cognitive shortcut for the human mind, helping each of us to understand our own environment and experience, and then to communicate and share this understanding with others in a more persuasive and memorable way.

Storytelling is also the secret sauce that powers customer experience journey mapping, helping us to empathize with the customer, and to imagine ourselves in a customer’s shoes, thinking and feeling what the customer thinks and feels.

A picture may be worth a thousand words, but a good story is worth a thousand statistics. In addition to the Bayesian probability calculations, Poisson curves and complex Greek-letter equations that characterize many marketing and customer data analytics problems, simply using your own intuition and judgment to understand the “story” behind individual observations of customer behavior can often be every bit as revealing.

In 2004, for instance, LEGO had lost its way, with global revenues down by more than 33 percent in the previous two years. But according to Martin Lindstrom in his book, Small Data: The Tiny Clues That Uncover Huge Trends, the company turned its entire business around by acting on the insights revealed from a visit with a single young boy at his home. An avid LEGO customer, when asked what he was proudest of, the boy brought out an old pair of sneakers, calling them his “gold medal.” Worn down in a very specific way, the sneakers demonstrated that he was a passionate and experienced skateboarder, a fact that he broadcast to his friends and to the whole world simply by wearing them.

To the visiting LEGO executives, this revealed the singular importance of social currency in a child’s life. Based on little more than this story, the company began investigating the issue, redirecting its efforts toward its central, core product—the small LEGO bricks. They introduced more detailed instructions to increase the challenge, to make the LEGO sets even more intricate and labor-intensive (not less), enhancing the social currency that their own power users could earn for themselves. Sales exploded, and within 10 years the company had become the world’s largest toy maker.

LEGO’s example illustrates that one of the most successful methods for understanding your customer’s experience and figuring out how to deliver a better one is to get down in the weeds with your customers and try to understand the story behind that experience.

And storytelling is how Sherlock Holmes solved his cases, using all the facts and evidence, even when the evidence is entirely circumstantial (as was the case with LEGO’s 2004 insight). As Holmes argued (quoting the naturalist Henry David Thoreau), you may or may not have hard data to prove that the dairy farmer dipped his pail into a stream just to water down the product, but if you find a trout in your milk, you can tell yourself a compelling story that he did. 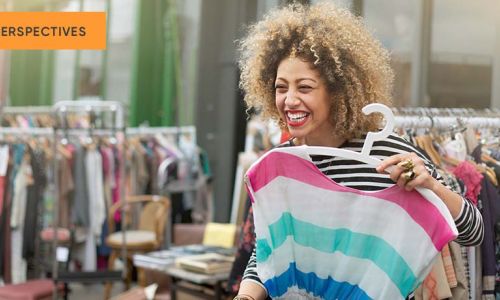 Article 6 ways to renew (and stick to!) your CX vows See More