article |
The Magic Behind Customer Innovation

The new "One to One Future" embraces the idea of strong customer relationships built on trust. 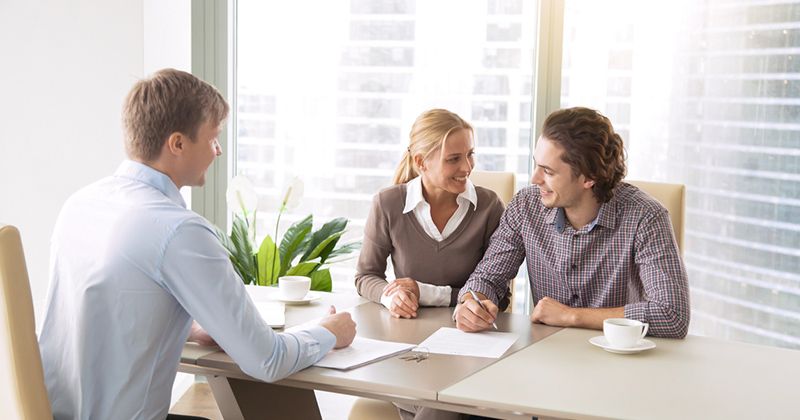 In the 20 years since the original publication of The One to One Future, technology has continued to accelerate, making it more imperative than ever to embrace the idea of strong customer relationships built on trust.

With the speed of innovation today, you never know when your business model's very existence will be threatened. When it happens, you have no chance at all of making a successful transition without the trust of your customers.

However, AOL never was able to make the transition to broadband, and its stock market valuation has plunged by more than 99 percent.

There are of course many difficulties involved in making a change to a completely new business model. AOL ran into too many challenges. We think the biggest obstacle of all was that AOL simply never gained the trust of its own customers. It never practiced the principles that we outlined in our first book—principles based on using interactivity to develop one-to-one, trust-based relationships with customers, one customer at a time.

Rather than using its interactive connections with its customers to develop relationships and treat customers as partners, AOL treated its customers simply as sources of money, and it wanted as much of that money as possible. AOL still gets about 80 percent of its profit from its remaining 4 million paying subscribers, many of whom are older people who also have cable or DSL service and simply don't realize that they no longer have to pay AOL an additional $25 a month to get online.

Contrast this story with Apple, for instance, or with Amazon. These are two companies that spend a great deal of time thinking about their businesses from their customers' perspectives. As a result, they enjoy immense customer trust. Not coincidentally, they've both been very successful in navigating from one business model to another. Apple was just a computer company before it became the world's largest music retailer. Then it launched a highly successful smartphone business. Next it virtually invented the tablet computer category. Certainly, each of these Apple innovations was technologically robust, but what really made each new business successful was that each came from Apple, a company whose customers trusted it and loved it.

Amazon was originally just an online book vendor, but now it's an e-commerce destination where you can buy everything from groceries to movies, lab equipment, and snow blowers. It pioneered the e-book category with its own technology. It sells cloud computing to businesses large and small, and it has connected thousands of smaller marketers with their own customers.

Now clearly, to be successful in these new categories Amazon and Apple had to have flawless execution and superb service. They had to "do things right." But what made them successful in business after business was that they also chose to "do the right thing." They empathize with their customers. And as a result, they continue to receive an immense amount of customer trust.

In our newest book, Extreme Trust: Honesty as a Competitive Advantage, we extend the theory of interactive customer relationships to the world of social media and 24-7 transparency. Although the principles are timeless, they are now more important than ever in this age of highly volatile technological innovation.

Amazon and Apple customers want these companies to succeed, because when they succeed, the customers themselves see greater benefits. And as technological progress continues to accelerate, as business models become outdated faster and faster, customer trust like this will become an indispensible asset.