Whenever customers have an experience with a brand, they create current-period, short-term value by buying the product, as well as long-term value, because the experience itself makes them more or less likely to do business with the brand in the future. 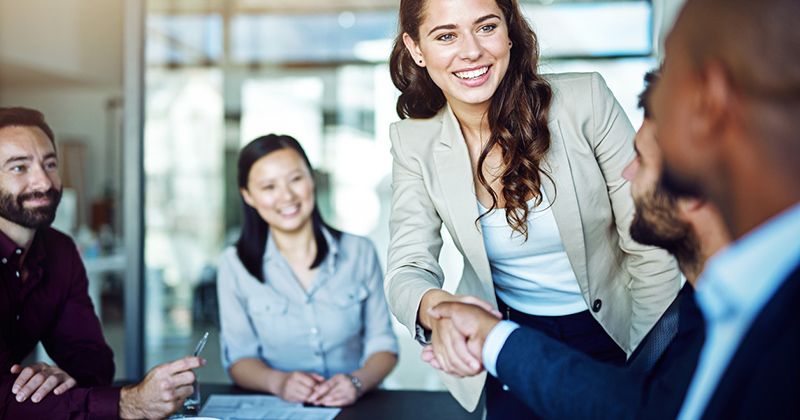 “When a business does something good for somebody, that somebody feels good about them.” There’s no denying that wisdom, imparted by Ben & Jerry’s cofounder Ben Cohen. But efforts to determine how customer experiences translate into measurable business results are considerably tougher to quantify.

It’s possible to draw correlations between customer experiences and the impact they have on a company’s financial results. But it’s impossible to pinpoint the degree of influence that investments in contact center training or a feedback management system may have on such customer-centric business results as share of wallet, says Don Peppers, a founding partner of Peppers & Rogers Group.

“Whenever a customer has an experience with a brand, he creates current-period, short-term value by buying the product,” says Peppers. “But the customer also creates long-term value, because the experience itself makes him more or less likely to do business with the brand in the future.” If customers don’t perceive that they’re deriving value from a company’s products commensurate with what they’re paying, or if they’re not consistently satisfied with their interactions with a company and its staff and channels, they’ll look to its competitors for a better value proposition. 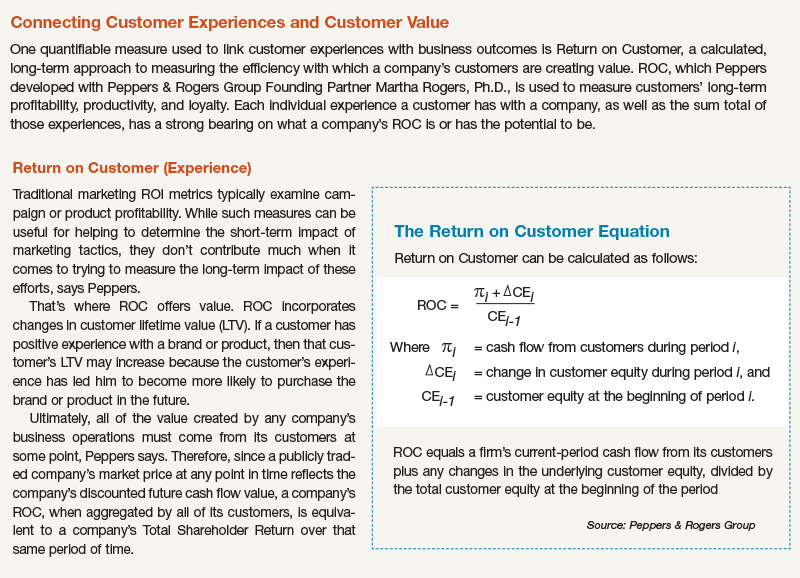 Analysis by Forrester Research has shown a high correlation between customer experience and three key aspects of loyalty behavior: a willingness to buy more; a reluctance to switch; and a likelihood to recommend. In the report, “Customer Experience Boosts Revenue,” Forrester examined the percentage of loyal customers within the customer bases of more than 100 companies. Researchers determined that customer experience leaders in the top quartile had 6.7 percent more customers who were willing to consider them for another purchase. In addition, the number of customers who indicated that they were reluctant to switch from companies that offered the best customer experiences was 8.2 percent higher than the industry average.

The annual revenue gains from a modest improvement in customer experience can add up to $311 million for a large hotel, for example, according to Forrester. Meanwhile, the word-of-mouth impact for airlines can represent an additional $118 million in annual revenue.

Studies have shown that WOM has a particularly strong influence in social media, where consumers rely heavily on online product reviews and product or brand recommendations they read on Facebook and other social networking sites. Many of these recommendations are made by so-called “influencers.” Marketers would be well-advised to consider rewarding social media influencers for their input, says Peppers. But companies should steer clear of providing influencers with monetary compensation in order to avoid potential conflicts of interest, he adds. For instance, influencers can be rewarded through recognition on a company’s social networking site, says Peppers. 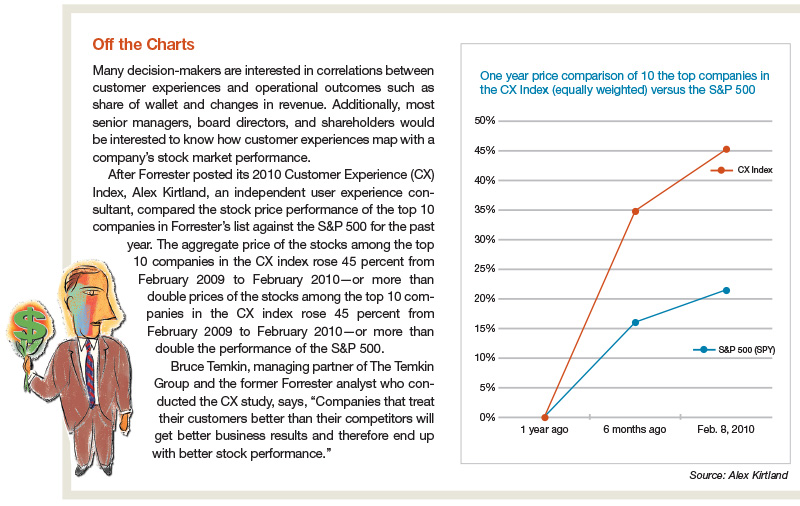 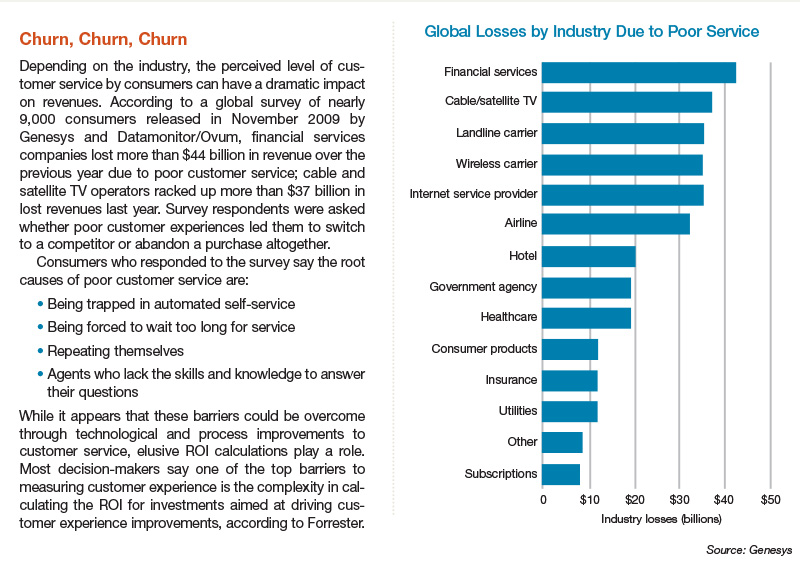 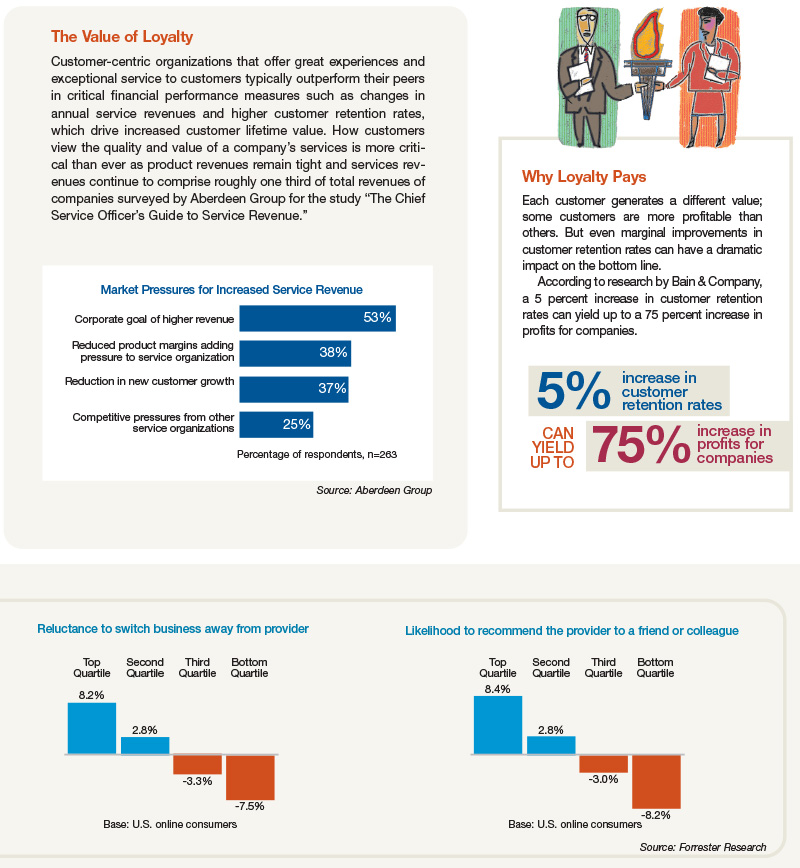 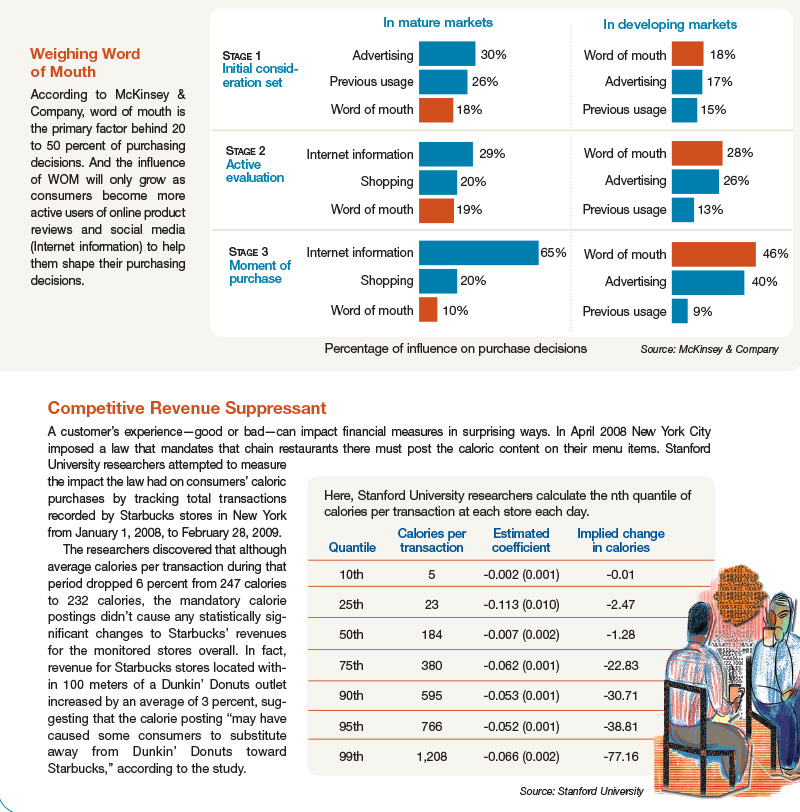 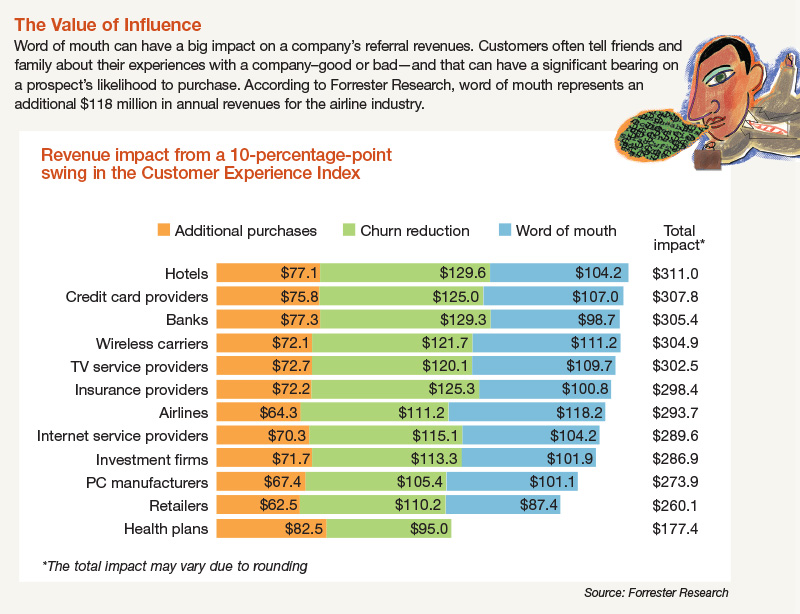 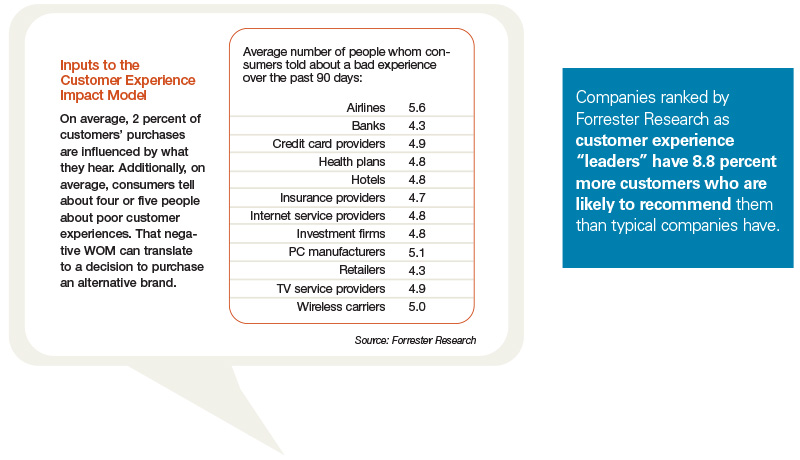 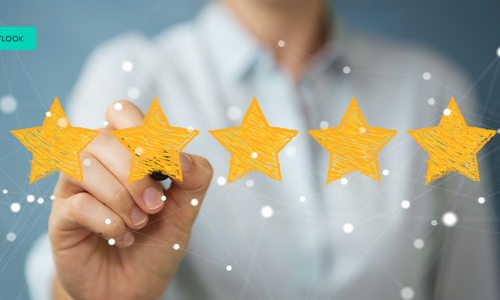 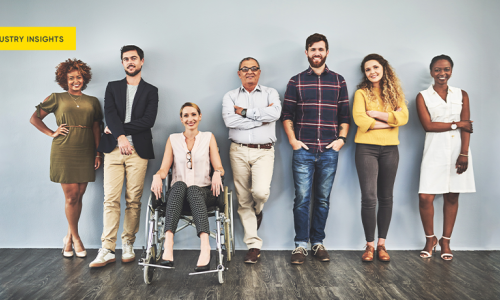 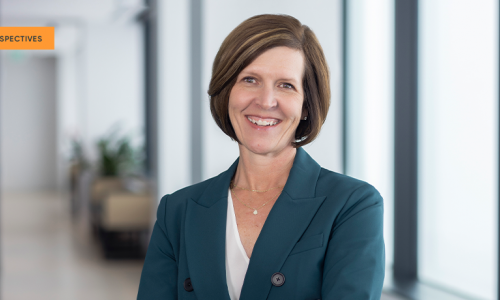