Instead of being stalled by the overabundance of unstructured information, analytically competitive companies start with facts and analysis, and then develop an assessment. 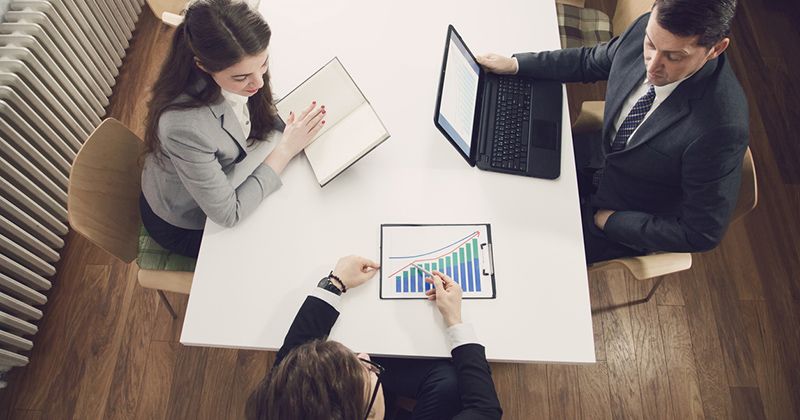 It's a daunting task to keep up with technology. Consider, for instance, the tremendous increase in the sheer volume of information we are accumulating today that technology has made possible. This information is not just in the form of business documents, government statistics, and scientific reports; it's also data generated through the individual efforts of billions of people acting independently—information contained in blog posts and on websites, status updates, photos, videos, comments, product reviews, text messages, podcasts, "like" and "share" buttons, even location check-ins. For instance, Facebook users generate three terabytes of new information daily, according to MicroStrategy CEO Mike Saylor, who cited the statistic during his keynote at MicroStrategy World this past July.

Undoubtedly, people's desire to "be social" is one of the key drivers behind this trend. Socializing with others generates more information, and online socializing generates it even faster. Social media platforms give us bragging rights. Snap that picture of a superstar on stage as seen from the front row and you will impress your friends big time. Sharing the picture is what it's all about. Flickr and some other sites have more robust features than Facebook, but Facebook has become the world's largest photo repository because you can not only display your photo, but you can tag your friends.

Most of the information we are creating is in the form of unstructured data: customer service call recordings and online chat, open-ended survey responses, images, videos, emails, tweets. There is so much unstructured data out there now that any reasonable company has to be prepared to apply more and more sophisticated analytical tools to make sense of it. The issue is referred to as "big data."

As big data begins to infuse businesses of all kinds, however, it will require not just new tools and techniques, but also a change in the actual mind-set of many managers, as well. Most of us fail to recognize our own inherent human biases and shortcomings when it comes to dealing with objective, quantifiable data and statistics. This doesn't mean that judgment and intuition aren't important, nor should statistical and analytical studies ever be considered inherently flawless, no matter how sophisticated they are. But managers will have to pay closer attention to actual numbers, and they'll have to be more comfortable with the language and best-practice principles of statistical and mathematical analysis—control groups, correlation and causation, standard deviations, statistical significance, and so forth. Then they'll need to be prepared to use analytics to shape their own judgments more objectively.

Unfortunately, our natural tendency is usually to make our decision first, and then search for the evidence to support it. But for businesses, the economic consequences of allowing such a flawed decision-making process are about to get more severe, because the existence of big data means you'll almost certainly be able to find some facts to support any decision.

In business, the sea of data now beginning to engulf us will require adopting a new discipline of evidence-based management. At any analytically competitive company, the management practice should be to start with the facts, numbers, and analysis, and then to develop an assessment. Use facts, in other words, not to supplement a judgment you've already made, but to improve your judgment as you are making it.