Our client was looking for a way to conduct a YouTube remarketing campaign to find users who had visited the website but not made a purchase. We helped optimize their marketing campaigns and made conversions jump by 10x.

decrease in cost per conversion
from the previous year

Online retailer Balsam Hill sells high-quality, artificial Christmas trees, ranging in cost from $100 to $20,000. Since launching in 2006, the company grew its digital marketing strategy as a way to take on the challenge of selling high-end products in a small window during the holiday season.

Building on previous success with online video ads, Balsam Hill engaged us to help the firm conduct a YouTube remarketing campaign. With remarketing, Balsam Hill was able to find users who had visited its website but had not made a purchase, and re-engage them using specific creatives and calls-to-action in streaming online video ads that appeared on YouTube.

The team tested multiple variations of its ad creative on YouTube to determine which videos returned the best viewthrough rates, click-through rates, and most importantly, conversions. The ability to track and measure so many campaign elements in near real time was incredibly valuable to the team, who could make changes on the fly during the short holiday season.

The initial focus of the campaign was on 30-day nonconverters, but once the team saw conversions begin to flow in, it expanded to include additional prospects on YouTube, leveraging more remarketing lists and tools. Eventually, Balsam Hill saw Certified Public Accounts on YouTube that were similar in cost to Search, and cheaper than most of its traditional display campaigns.

By optimizing its creative and focusing on remarketing, the team saw 10x the number of conversions compared to past campaigns, at a cost per conversion that was lower by 87 percent than the previous year.

Kristen Gasior, vice president of online marketing at Balsam Hill, emphasizes that it’s not just about taking action, but also about measurement and accountability. “Traditional TV advertising is challenging because we don’t have a lot of control over the specific placement, nor do we get accurate measurement of whether people have taken action after watching the commercial,” she says. “YouTube is almost the opposite. We know how many people watched the commercial, how many people clicked, and whether those people converted.”

True to its spirit of innovating and staying ahead of the competition during peak holiday competition, Balsam Hill plans to continue expanding its use of online video on YouTube for both current customers and prospects. 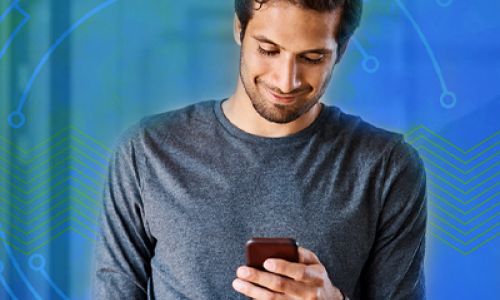 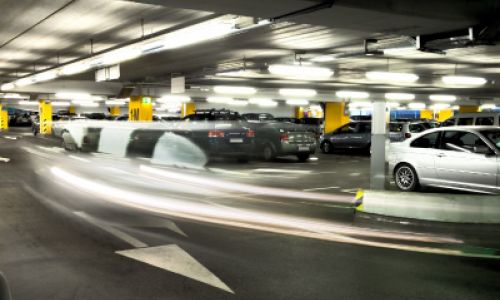 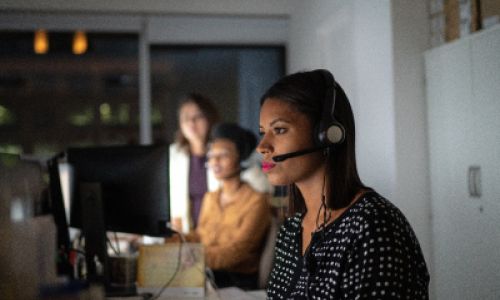