The belief that chatbots can serve customers faster and more cost effectively than humans has fueled immense interest from businesses of all sizes. However, many companies are taking the wrong approach to automation and AI, observed several customer experience experts at The CX Tipping Point, an event hosted by TTEC. The good news is there are ways to right the ship and fix those mistakes.

A smarter way to use automation

Featured speaker Ian Jacobs, a principal analyst at Forrester, outlined key mistakes that companies are prone to making about automation. The first mistake is not carefully considering the reasons to automate an experience or operation. Poor planning leads to wasted resources, unsatisfied customers, and unnecessary costs when customers inevitably seek better service. “Automation is a series of choices,” Jacobs said. “In addition to deciding whether you should automate something, it’s important to ask why, what, and when, which companies often fail to do.”

A second mistake is expecting your customers to train the chatbot. It’s one thing to expect new employees to climb a learning curve, it’s another thing to place a bot in front of customers that will make mistakes before it learns to deliver the right information. Using chatbots internally and working from the “inside out” by having associates correct the bot’s mistakes before exposing it to customers is a better approach, Jacobs noted.

“Don’t overestimate the technology while underestimating people,” added Marcy Riordan, partner, analytics consulting, at TTEC. The impact of any technology solution, she noted, depends on how well the technology is integrated into a company’s existing platforms, the data that is available for it to learn on, and whether employees have the skills and knowledge to use the technology to its full potential. Additionally, creative thinking and emotional intelligence—areas where humans excel—should not be dismissed.

Companies should also consider which experiences they’re automating since that’s “one less opportunity to interact with a customer,” said Chris Condon, senior vice president of Americas business development at TTEC. In some cases, it makes sense to automate an experience, such as to answer a routine question. In other instances, a company may want to provide a high-touch experience, such as during a stressful moment or when a high-value customer is at risk of churning. “Do you really want to send a customer who’s upset to an automated system?” he asked.

Automation is a boon in many regards but there are limitations to what can be accomplished with technology alone. While automation has made some jobs obsolete, there are many instances where humans are needed to test, train, and oversee chatbots that interact with humans. In other cases, AI-powered bots provide background support in a partnership with human employees. The reality is the future of automation isn’t about replacing humans but rather finding the right blend of technology and human support. 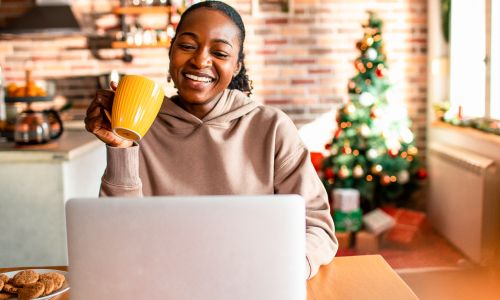 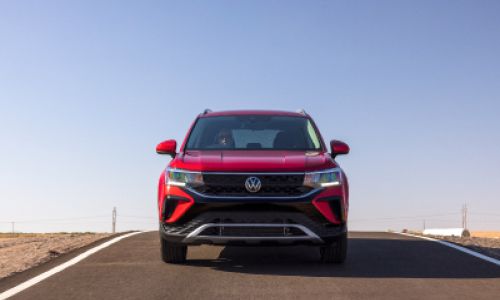