article |
Thrive: How digital transformation will elevate your CX

Tools for productivity and collaboration can evolve to drive deeper engagement. 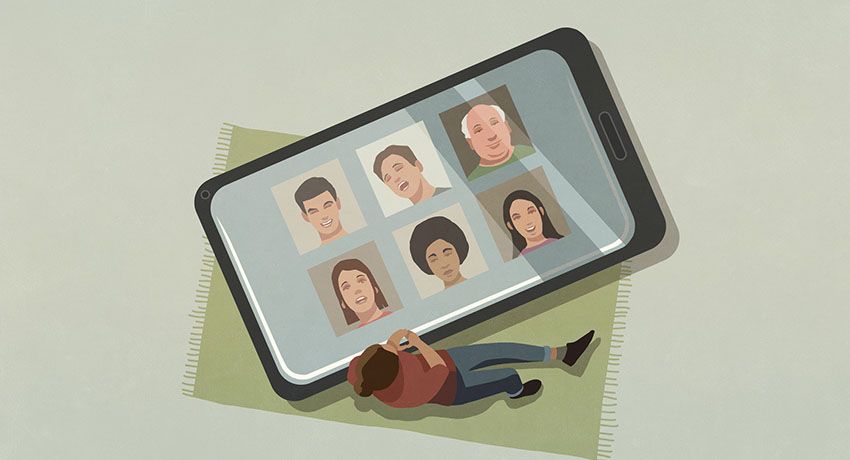 Unlike gorillas or monkeys, the whites of human beings’ eyes are quite large and visible. In evolutionary terms, this had to saddle our hunting-and-gathering ancestors with a distinct disadvantage at night, whether hiding from predators or sneaking up on their own prey. But in contrast to other primates, because of the whites of our eyes, human beings can easily tell what other human beings are looking at.

Fast forward to the COVID-19 pandemic, and the “New Normal” of social distancing, hand sanitizing and face masking has all but annihilated many businesses that depend on social, in-person contact with other human beings. The sudden economic damage to such a wide swath of businesses is unprecedented and has already caused a great deal of suffering and business losses, from restaurants and bars to hair salons, ride-share drivers, retailers, and even professional ball teams.

But the New Normal has also pushed many organizations, kicking and screaming, smack-dab into a highly digital world. Anyone working in the information field, including accounting, marketing, law, sales, contact centers, or writing and editing content like this article, has had to adapt to the new WFH environment. And as hard as it might be on the companies themselves, many of their newly remote workers are actually OK with it.

After all, who could object if, rather than having to drive 45 minutes to and from work each day, getting into the office suddenly becomes as simple as walking across the house. Yes, there are inconveniences—it’s a bit lonely, there is little work/life separation, and those with kids are challenged to balance minding them while also working.

Moreover, it doesn’t really matter whether you’re using Zoom, Hangouts, Teams, or some other video-meeting-and-collaboration tool, meetings now take place across multiple locations and time zones, with distant participants as conveniently tuned in as local ones. Things slow down a bit when someone’s connection isn’t working well, or when the sound is out of sync. The back-and-forth of conversations is slower, more deliberate, and somewhat awkward, because no one can really interrupt anyone else. But meetings like this are sufficient to get most jobs done.

What has been immediately revealed, however, is that perhaps the most important social need of all is not being met by the online meeting technologies currently available. When you’re in a virtual meeting, you can no longer tell who is looking at you and who isn’t. Nor can anyone else tell whether you’re actually looking at them. The image of you projected to others is based solely on the angle your face makes with the video camera that captures your image. And this handicaps our social interaction.

No amount of beaming, smiling, or frowning on your part will communicate the fact that you are paying more or less attention to any particular other person in your meeting. Instead, when you dutifully try to look directly into the camera it just means you are looking directly at everyone, in exactly the same way.

If history is a guide, virtual meeting technology will likely improve at a very fast rate, now that it’s being put to such a massive test. Microsoft’s “Together Mode” for Teams is at least one step in the right direction, for instance. Engineers are working to project an image on someone’s screen that shows you looking directly at them when you’re really looking at their individual image on your screen.

To have a meeting in which everyone could see who everyone else is looking at, based on how they appear on their own screens — at that point the advantages of virtual meetings might finally outweigh the advantages of in-person meetings. If so, it would enhance social interactions, driving a deeper level of understanding and personal engagement. And that would make everything feel a little more, well, normal. 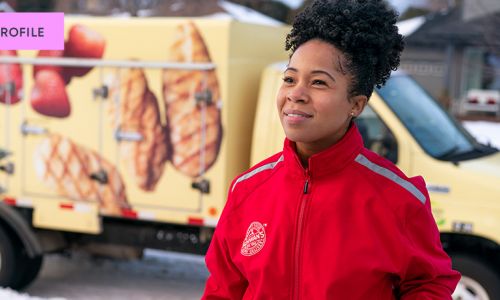 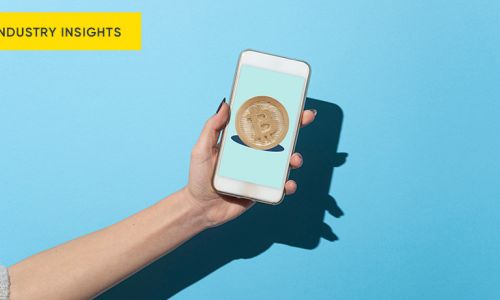