Article | It's Time to Get Real About Real Time 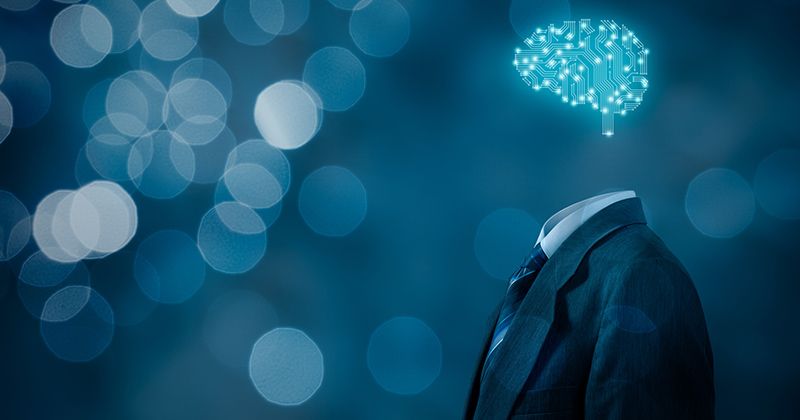 Every technology organization—whether start up or long established—now has “AI” in its offerings and many are making promises of, shall we say, aspirational functionality. For the executive trying to make sense of this confusing landscape, being able to separate the reality from the myths in the marketplace is essential.

Some types of AI applications do require heavy lifting by Ph.D.s and computational linguists; however, a growing number of software tools that use AI are becoming more accessible to business users. AI technology at one end of the spectrum does require deep expertise in programming languages and sophisticated techniques. Most organizations will opt to leverage business applications developed on top of tools that companies such as Google, Apple, Amazon, Facebook, and well-funded startups build.

“Training” an AI is a somewhat mysterious concept that is frequently shrouded in technical language and considered a task only for data scientists. Yet for some applications (such as chatbots to support customer service), the information used to train AI systems is frequently the same information that call center associates need in order to do their jobs. The role of the technical staff is to connect AI modules together and integrate with existing corporate systems. Other specialists are also involved in the process (content experts, dialog designers, user experience specialists, information architects, etc.).

One of the most exciting approaches to powering AI is the use of “deep learning,” which is built on so-called “artificial neural networks.” This design allows computer chips to emulate the way biological neurons learn to recognize patterns. The approach is being used to address a number of challenges, from improving language translation to speech recognition, fraud identification, image recognition, and self-driving cars.

Technology has been threatening jobs and displacing jobs throughout history. Telephone switching technology replaced human operators. Automatic call directors replaced receptionists. Word processing and voicemail replaced secretaries, email replaced inter-office couriers. Call center technology innovation has added efficiency and effectiveness at various stages of standing up customer service capabilities—from recruiting new reps using machine learning to screen resumes, to selecting the right training program based on specific learning styles, to call routing based on sentiment of the caller and disposition of the rep, to integration of various information sources and channels of communication. In each of these processes, technology augmentation enhanced the capabilities of humans. Were some jobs replaced? Perhaps, but more jobs were created, albeit requiring different skills.

Conclusion
The bottom line is that while you should not believe the myths, you should believe in AI. It is part of the inevitable evolution of how humans use tools and technology. Your organization needs to continue the blocking and tackling of core customer service while thoughtfully investigating new approaches to adding efficiency and effectiveness to call center processes. Digital workers powered by AI are here—they are already working for you with existing technologies that use AI under the covers. Now the job is to bring that augmentation to the next level. 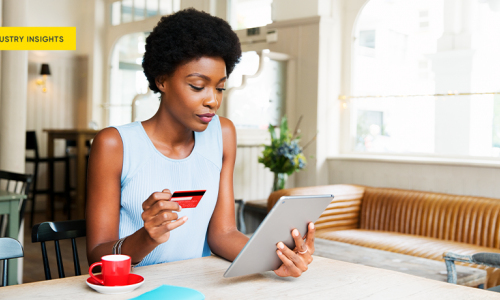 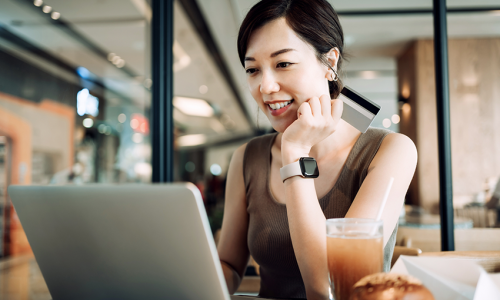 Article Conversational AI vs. traditional chatbots: Not the same (but both can help your CX) See More