A telecom leader moved from industry laggard to leader by delivering an amazing cross-channel customer experience.

client satisfaction, with no detractors

Where other companies might see "clients," TTEC sees "partners." And that in turn is how they come to view us, as evidenced by TTEC's 20-year association with a major global telecommunications firm. What began as a simple vendor-client relationship involving contact centers has over the years evolved into a full-fledged strategic collaboration. Today, TTEC is a trusted boardroom-level partner in the company's most important strategic and operational decisions.

The telecommunications supplier has a substantial global footprint, generating nearly 30 million customer interactions a day, all managed out of a single location. But that wasn't the case when TTEC began working with the company. Instead, customer support was handled from numerous geographically disparate locations, each of them added as the need arose as real estate became available, but without any sort of master plan. The profusion of sites were difficult to manage, and made it extremely difficult for the company to orchestrate a single customer experience.

The profusion of sites were difficult to manage, and made it extremely difficult for the company to orchestrate a single customer experience.

To begin, TTEC set about consolidating all support operations into two "supersites." Next, TTEC helped design not only the facilities, but also the processes that would be used to train the staffs that would operate them. Once the supersites were up and running, TTEC monitored their operations and suggested ways of streamlining them to continually improve customer interactions. New capabilities have been added, including a world-class chat program that provided an effective new support channel for online customers. The overall result has been a win with contact center staffers, who for the first time were able to interact with all their colleagues and who began to appreciate the career opportunities available to them. It was also a resounding success with customers. Complaints dropped, and NPS scores showed significant increases.

Not only did TTEC help design the facilities, but also the processes that would be used to train the staffs that would operate them.

Perhaps most importantly, TTEC uses its day-to-day involvement with the support operations to become one of the company's most important advisors. It continues to identify customer "pain points," and works with the company to eliminate them. It takes advantage of its perspective across multiple business units to suggest new sales and marketing campaigns. And it provides "voice of the customer" insights that are used to inform decisions at all levels of the company.

The company's work with the supersites has been the template for numerous other collaborations with the telecom provider. For example, the company's broadband division recently found itself in a market for Internet services that had become commoditized, with all competitors offering essentially the same plans at the same price levels. But using customer insights provided by TTEC, the company was able to differentiate itself in the area of customer service. New customers experienced a quick and effortless sign-up process, and were matched with an appropriate service level and guided in their decision to install their new network themselves or get professional help doing so.

In another area, TTEC's intimate knowledge of consumer behavior and its well-developed relationship skills with customers have been put to good use in the telecom company's debt collection department. This can be a challenging task. But from the moment it began to work in this area, TTEC's goal was to treat customers sympathetically, as people, rather than engage with them in the brusque style usually associated with debt collectors. A balance was struck between customer advocacy on the one hand and meeting company collection targets on the other. Associates were coached on helping customers develop a plan for repaying their debt, and then helping customers track their progress in meeting those goals. The approach generates collection rates exceeding 80%, significantly reducing the number of delinquent accounts and thus greatly improving the company's overall financial picture.

In its two decades of work with the telecommunications company, TTEC has become an essential part of its operations. There are any number of metrics that demonstrate TTEC's value. Millions of dollars are saved every year on account of TTEC's ability to delivery significant improvements in first contact resolution. Net promoter scores have increased by double digits, and recent subscriber growth has been worth well over a billion dollars. Beyond the numbers, TTEC has helped its partner evolve from an industry laggard to an industry leader, delivering amazing customer support that has become a crucial source of competitive advantage.

In its two decades of work with the telecommunications company, TTEC has become an essential part of its operations. 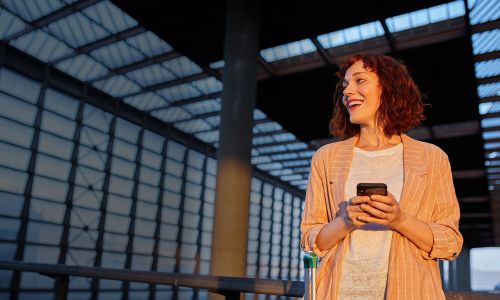 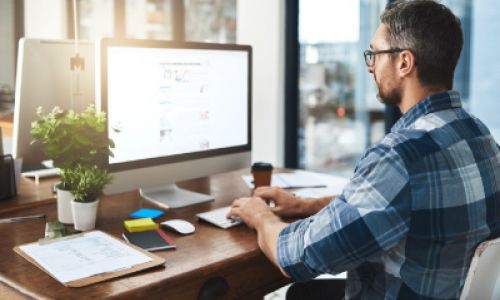 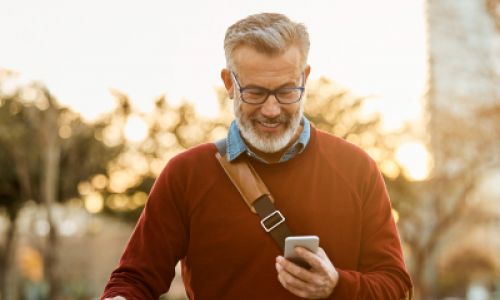