Our client came to us looking for help in creating a more personalized and localized level of engagement with online customers. Using google AdWords we were able to help move-in volume increase by 345%.

drop in cost per acquisition

of all traffic are made up by mobile campaigns

Customer Acquisition as a Service

For one out of every 10 consumers in the U.S., life-changing events occur that require the need to rent temporary storage space. Regardless of the reason, location is a common denominator for customers who decide to rent from a particular facility. This self-storage company operates hundreds of locations in 25 states. They came to us for help in creating a personalized, more relevant level of engagement with online customers who were either “in the neighborhood” of each location, or soon planning to be. We partnered with them to develop a solution that used Google AdWords Location Targeting to maximize the results from separate intrastate and nationwide campaigns.

State-specific campaigns: We used geographic data to narrow the advertising focus down to metropolitan areas, cities, or specific radius targets -- all based on the company’s number of storage facilities in a state. For example: Florida might have enough facilities to merit a statewide campaign, but in Missouri, a smaller operating territory would require a campaign that was limited to relevant regions.

Nationwide campaigns: The nationwide campaign needed a different approach to reach people who needed storage in a new area. The search marketing strategy was to geo-modify state, city and zip code terms so that anyone in the U.S. could see the right ad – and then to tightly align ad texts, keywords, and landing pages so prospective customers would reach the right destination. A search for “storage Miami,” for instance, would result in a display URL that ended in ‘Miami,’ and the destination URL would then send the user to a Miami-focused page.

The campaign structure allowed the company to control bid, budget, and other changes at a location level. “There is quite a variance in performance between geo-modified and general keywords,” said Michael Behrens, VP of eMarketing for our Growth Services division. “The two-tier campaign allowed us to properly assign a bid that correlates to performance. Having this control allowed us to take advantage of the tremendous reach both types of searches provide, without having to sacrifice efficiency.”

The program became the company’s leader in terms of reservation-to-rental conversion. Reservations increased by 361 percent, leading to a move-in volume increase of 345 percent. Cost per acquisition (CPA) improved as well, dropping by 34 percent. We ran mobile campaigns with the same two-tier structure that now account for 20 percent of the company’s traffic. In the words of the company’s marketing director: “When we started doing location targeting, we saw immediate improvement in our CPA from AdWords. We were able to shift our spending into markets more precisely, which allowed us to spend much more aggressively overall. The result has been a dramatic shift in how much of our business has come from paid search as opposed to other sources.” 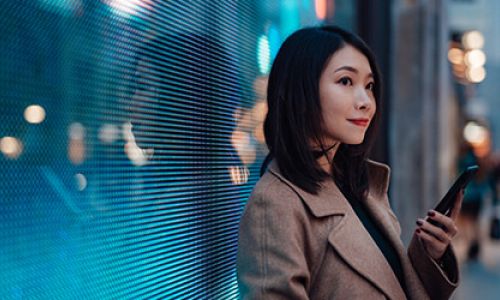 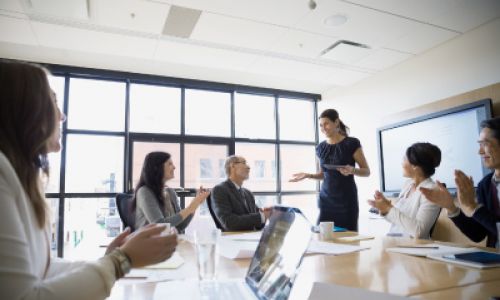 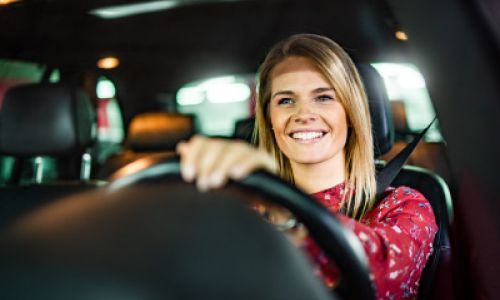