With its data siloed, a company wasn't able to effectively compete. Our solution helped them develop a clear picture of the customer base, which helped increase revenue-per-subscriber and decrease cost-to-serve.

Using sophisticated analytics to fend off a bigger TV/Web rival.

One of the nation's leading Internet and cable providers was losing TV, Web, and phone customers to an even larger competitor aggressively promoting its new high-speed Internet offering. Though the smaller company had a vast customer database, it was largely unused, being spread across a half-dozen siloed systems. That meant the company was essentially flying blind as it tried to retain existing customers and attract new ones.

After importing the disparate data sets into a single repository, we began putting it to work. The first priority was to provide the company with basic information, such as segmenting customers by metrics like profitability, churn rates, and predicted responses to new product offerings.

The data then helped guide the development of promotions to target each group of customers, with a special emphasis on younger demographic groups, which are avid users of new digital technologies.

The results were immediate and dramatic, notably a double-digit decline in customer churn. Improvements were seen in multiple places in the business: Average revenue per subscriber was up by 7%; the cost of servicing customers declined by nearly 10%.

The company gained important tactical advantages as well, such as the ability to quickly respond to new pricing and product initiatives by competitors. Communications with customers improved, further helping reduce churn. 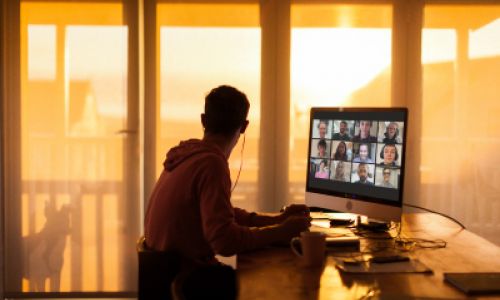 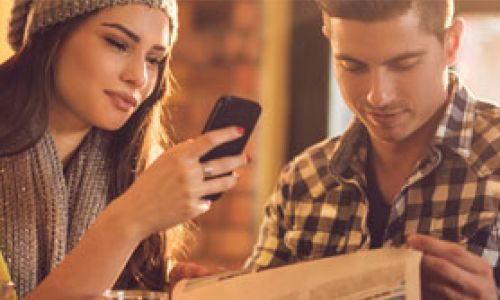 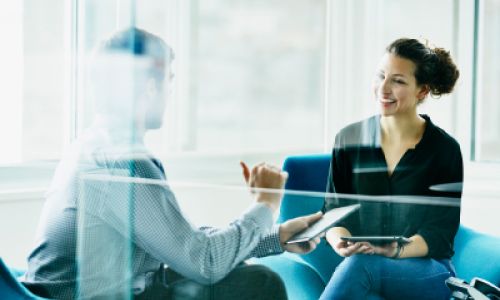