Inside Sales as a Service

One of the world’s largest manufacturers of computer peripherals, software, and video conferencing equipment was missing out on sales opportunities because some leads didn’t receive proper follow-through.

The company did a lot of outreach to prospective customers at in-person trade shows and online webinars, which generated a lot of interest, but the resulting leads weren’t followed up on by inside sales teams.

As a result, customers who were excited about the products and ready to buy often were confused and didn’t know how to proceed. And in some cases, leads that weren’t properly vetted were passed on to the client’s preferred partners (resellers). This led to frustrating experiences for customers and resellers alike, as well as missed sales opportunities for the client.

After helping the client identify that a lack of follow-up was causing various problems, TTEC business development representatives (BDRs) began working on several thousand “stalled” leads for the client. Some leads had received a few automated emails but no personal outreach, while others had received no follow-up at all.

TTEC orchestrated a cadence for the leads that included six touchpoints, a combination of emails and phone calls. Once that was in place, TTEC quickly deployed a team of BDRs who qualified leads and then handed them off to the client to contact prospective customers and finalize sales.

With so many leads to manage, the client’s partnership with TTEC yielded several benefits. Having a skilled team of TTEC BDRs focus on this particular pool of leads not only helped fill the sales pipeline but also increased efficiency by freeing up the client’s employees to focus on other leads.

Following the success of our work, the client hired an internal team of BDRs that works alongside the TTEC team. Now, leads are contacted within 24 hours of expressing interest in the client’s offerings. All leads are vetted before being transferred to the client’s preferred partners, resulting in better experiences for them as well. 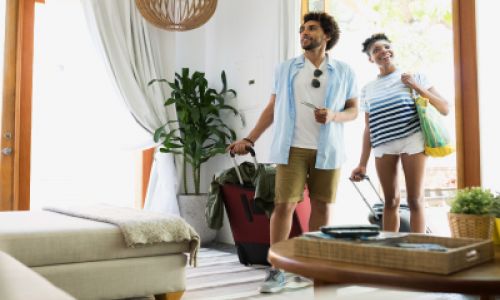 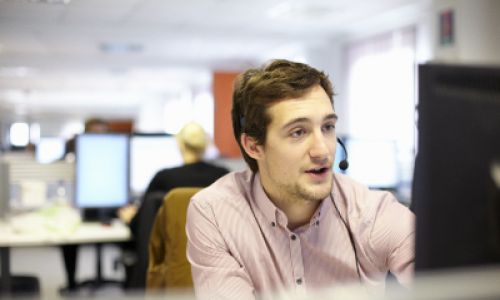 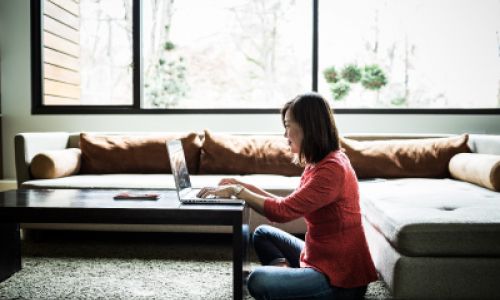