A Prescription for Simplicity

An inefficient workflow was costing a pharmacy business thousands in lost revenue, and leading to frustrated physicians and patients. We helped improve the process by putting the focus on the needs of the patients, and delivering a solution that gave the

revenue increase in one year

increase in active patients over 9 months

increase in referral volume across all channels

To understand this client’s challenge, it’s important to first understand the unique nature of the speciality pharmacy market. Chronically ill patients are often referred to multiple pharmacies, all capable of providing medications for long-term health issues. When this happens, the first responder is usually the pharmacy that keeps the business. Rapid response means more market share, and with some customers worth $100,000 in annual revenue, each new customer represents a significant gain. Our client is one such pharmacy, and an average turnaround time of fourteen days was causing two significant problems. The first was that the patients were suffering – fourteen days is an eternity for someone with cancer, pulmonary disease, or multiple sclerosis to wait for a prescription. The second was that these patients were not going to wait if they didn’t have to. An inefficient workflow was costing the pharmacy business, frustrating physicians, and making things hard for patients. We were brought in to put the focus back on the needs of the patient, and deliver a solution that would give the company the agility it needed in order to grow.

We assembled a cross-functional improvement team representing all tiers of the referral-capture process, from non-operational staff to managers, nurses, and pharmacists. As we worked through every process step in detail, it became clear that fundamental operational flaws were adding friction in critical areas. Staff did not have the technology to respond to new referrals efficiently, and the referrals were not being closely tracked as they made their way through the process. Among different work groups, inconsistent processes were slowing things down further and causing additional frustration. Ultimately, a number of improvements were recommended and implemented, including:

The impressive results won over the initially skeptical staff, and continue to win new business. The overall process went from 151 steps to 40, with only four process handoffs where there were previously 44. Mean lead time for referrals dropped 57 percent, from 14.35 days to 6.22 days – doubling the volume of retained referrals and lowering cost-per-referral by 56 percent. Employee engagement is higher, and the pharmacy has doubled the number of patients served. 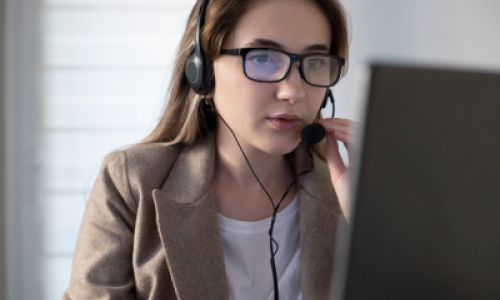 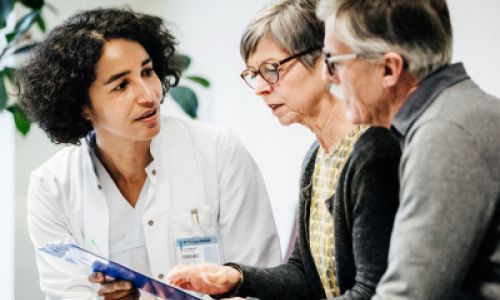