Our client was looking for a way to improve upon its current Avaya telephony system. We came up with a more scalable solution and helped them save millions of dollars, all while delivering a better, more effective solution.

and money with a more scalable solution

The telecom leader first approached us to gain insight into how it could improve upon its Avaya telephony system. In particular, it wanted to streamline and simplify system configurations across several state Health and Human Service Commission (HHSC) branches. The current communications infrastructure was not uniformly deployed, which caused problems integrating the branches and made it very difficult to add new users or locations.

We started with a six-week assessment of the company’s environment to determine how it was configured, what it needed to change to achieve its overarching goals, and how to avoid pitfalls along the way. The telecom provider executes Avaya implementation for clients, essentially serving as the go-between among their partners. We produced a detailed report of our assessment for the telecom provider to review, which revealed a lot of inefficiencies and redundancies that were hampering system functionality. After sharing our assessment, we worked with Avaya to make changes based on the insights gathered.

Because there’s no documentation of the “right way” to configure all Avaya applications to work together, we worked with subject matter experts at Avaya to understand the algorithms and methodologies required to develop a unique scalable, future-proof Session Initiation Protocol (SIP) architecture throughout the Avaya Aura environment. Going directly to the source put us at the forefront of innovation, as we were able to configure the applications uniquely to optimize system performance. The knowledge gained through the relationships we formed also helped us establish new best practice strategies and methodologies for Unified Communications deployments that can be applied to future partnerships.

With this insight, we helped our telecom client reconfigure its united communications architecture in a scalable and repeatable way. This new approach will prevent the client from having to redesign its solution every time it wants to roll out new features. We also provided a framework for future SIP applications that will save the client time and money in the future by not having to start over every time. Having gained the client’s confidence, we also earned the opportunity to help overhaul its internal architecture even further. Over the next two years, we will remove much of its physical hardware, making way for a telephony solution that will enable further scalability and save millions of dollars in future maintenance costs. 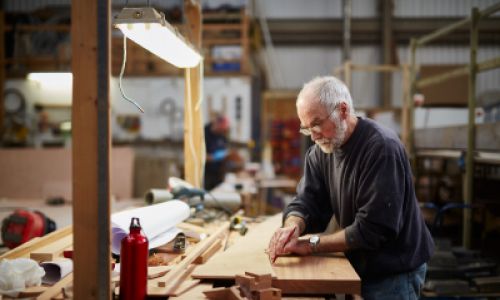 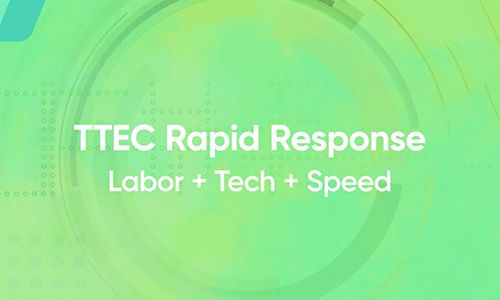