How Is the 2018 Holiday Customer Experience Shaping Up?

Consumer spending is up, but so are expectations for great experiences and deals. 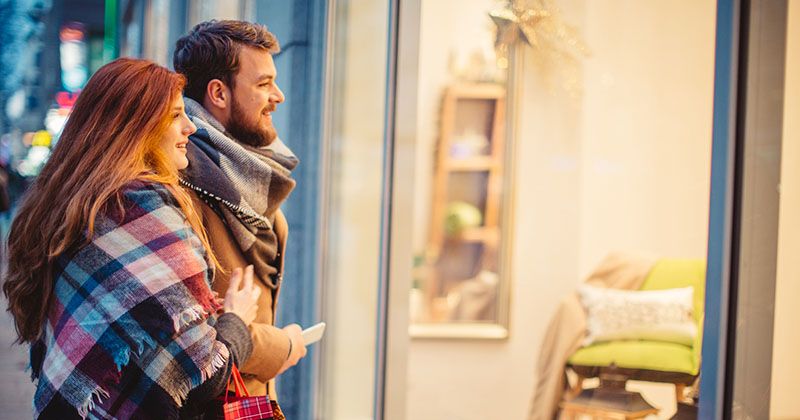 Consumer confidence is at an 18-year high and holiday shoppers are ready to spend. Total retail sales in the U.S are expected to exceed $1 trillion during the holiday season, representing the "strongest growth since 2011," according to eMarketer. But, if there’s anything to be learned from the so-called retail apocalypse, it’s that retailers can’t rely on the same strategies they used seven years ago.

Customer experience matters. And consumers are ready to move on if a brand’s products and services fail to meet their expectations. So, what can we expect from retailers this holiday season?

(Mostly) painless shopping
Most consumers may be financially stable, but many still crave the notion that they’re scoring a deal. Low prices, free shipping, and discounts are the top purchase drivers this holiday season, reports RetailMeNot.

“What we’re seeing from our research is that consumers, especially millennials, are shopping for deals,” says Marissa Tarleton, chief marketing officer at RetailMeNot. “They’re also impatient. They want their gifts in hand as soon as possible.”

While they may not be genuine deals, retailers have been advertising “Black Friday” deals for weeks now. And although seamless integration between stores and e-commerce sites “isn’t quite there yet,” retailers are making a lot of progress, Tarleton adds.

“One of the things that’ll be interesting this holiday season is omnichannel,” Tarleton says. “Retailers are doing whatever they can to get consumers into their stores and a big opportunity is to make shopping in stores as convenient as it is online.”

For example, Target and Walmart are rolling out new ways to remove the pain points from in-store shopping. One of the biggest headaches is waiting on a checkout line. Starting at 5 p.m. on Thanksgiving Day, Target will allow customers to pay for their items with store associates who will walk around the store with handheld devices. Walmart has also announced that customers will be able to pay for their items directly from store associates who are located throughout various departments.

Target is also offering free two-day shipping on orders from November 1 to December 22. Similarly, Amazon has waived its purchase minimum for free shipping until a few days before Christmas.

Popping in for the holidays
On the flip slide, online retailers are joining the in-store fray by opening temporary stores. Wayfair, Facebook, Amazon, and even The Strategist (New York magazine’s product guide) are launching holiday pop-up shops in department stores and vacant spaces. Even though online spending continues to be strong—Forrester estimates online holiday sales will reach $151 billion in 2018, a 14 percent growth over 2017—pop-up stores give e-commerce brands another way to engage customers without committing to a long-term lease. Plus, it helps conventional retailers such as Macy's, which is partnering with Facebook, offer a fresher shopping experience.

Just like any year, there will be winners and losers in the race for holiday shoppers, but there’s also a sense of experimentation, notes Tarleton. Brands are “really trying to be creative,” she says. “There’s also been a lot of talk about taking Amazon head-on and we’ll be watching to see what sticks.” 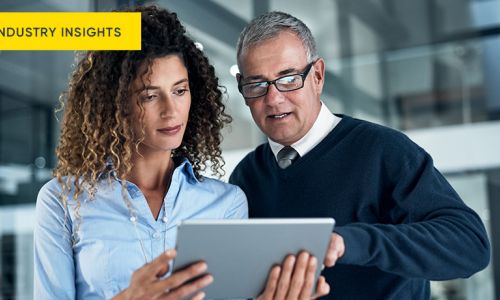 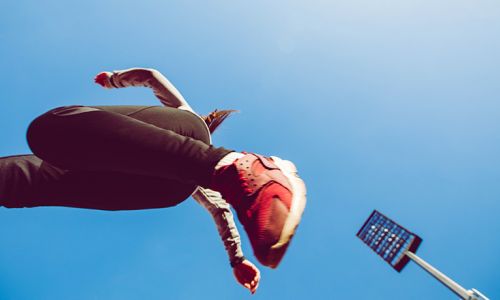 Article Accelerate the Shift to Connected Experiences in 2021 See More