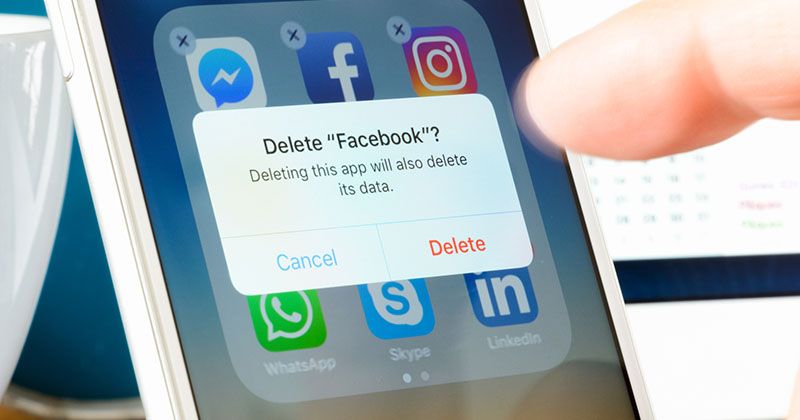 Facebook is in trouble. Again. As the company struggles to make amends in the Cambridge Analytica scandal, two stories are playing out that speak volumes about the public’s appetite for data-driven ads and Facebook’s ability to adapt.

Business as usual?
Build a better mousetrap. Make the product stickier. Capture users. These are all terms that business leaders are familiar with and strive to achieve within their companies. And Facebook did just that.

Although Facebook lost $40 billion in market value following revelations that data from 87 million Facebook users was exploited without their consent, many investors haven’t abandoned the embattled firm. On the contrary, investors see the scandal as a buying opportunity.

As Business Insider reports, SunTrust analyst Youssef Squali listed his reasons to continue buying stock in Facebook in the following note to clients:

Besides investors, advertisers are still bullish on social media advertising. Globally, social media ad spending is estimated to increase 21 percent to $58 billion in 2018 from last year, according to advertising measurement company Zenith.

The story on Wall Street is that despite its troubles, Facebook’s userbase and advertising opportunities are too important to pass up. And the #deletefacebook movement may be grabbing headlines, but it’s unlikely to have a significant impact on the company’s 2.2 billion monthly users.

Also, the U.S. doesn’t have a strong appetite for tough online privacy laws. Case in point: the Federal Trade Commission’s failed pledge to give people the power to determine if or when websites were allowed to track their behavior.

The data party’s over
A few years ago, people may have had a vague understanding that free online services collected their information in the background to customize ads, but there was little incentive to explain the process to the average consumer. At the same time, Facebook was racing to build up its platform. Throwing open its API doors to developers was a good way to quickly add features that would make its network even more attractive to users.

Of course, in hindsight, the company should have been more cautious about its data partnerships.  “They were naïve,” says Forrester Analyst Fatemeh Khatibloo of Facebook. “When this was going on unabashedly and the API was open, they were not acting like grown-ups running the show.”

And reverberations are already being felt across ad tech as Facebook attempts to claw back control. Third-party data provider Acxiom advised stockholders that its total revenue and profitability for 2019 could take as much as a $25 million hit after Facebook announced it was discontinuing the Facebook Partner Categories.

And even though Cambridge Analytica hasn’t sparked a mass exodus of Facebook users, a backlash against digital advertising is already taking place. The number of devices using ad-blocking technology increased 30 percent in 2017. Google introduced an ad-filtering version of Chrome and Apple has started blocking ad targeting on its Safari browser.

Users themselves will likely be more careful about the information that they share on Facebook, says Robb Hecht, an adjunct marketing professor at Baruch College. “Now that it is more clear to the general public of what exactly transpires, I think users will be more wary about allowing external apps access to their data stored in the Facebook walled garden,” he says.

But even if Facebook were to take more responsibility for the data that flows through its platform, it wouldn’t change the fact that its true customer isn’t users, notes Don Peppers, founding partner of Peppers & Rogers Group. “Facebook’s mission is not to make the world better for its user,” he says. “Its mission is to sell advertising, and that’s the problem.”

However, it doesn’t appear that Facebook will be changing its tune anytime soon. “We believe that we can operate our service with our current business model, continue to provide a free service all around the world, and protect people’s data,” COO Sheryl Sandberg told CNBC’s Julia Boorstin soon after the Cambridge Analytica scandal broke.

Facebook became a behemoth on Wall Street and Silicon Valley for its willingness to take big bets. The company charged into data-driven mobile advertising before other companies realized it was a thing and its acquisitions of Instagram, WhatsApp, and other startups make it hard to leave. The company has also shown a talent for mitigating controversies.

However, Facebook’s success at amassing data has blinded it to its vulnerabilities. In the short term, Facebook may be able to ride out yet another scandal, but it’s not infallible and simplifying privacy controls at this point feels too little too late a response.

Hopefully the company has other solutions in mind and this will be another example of how Facebook defied its critics. Otherwise this will be a side note in a future piece about Facebook’s demise. 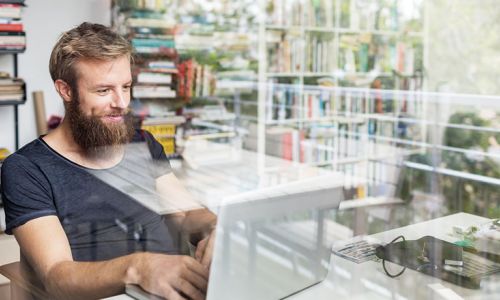 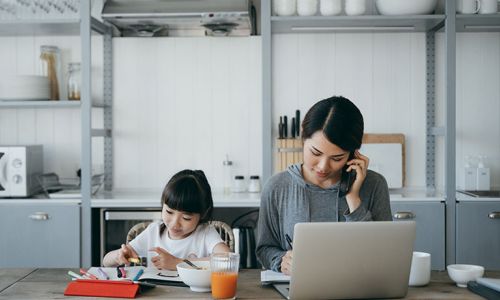 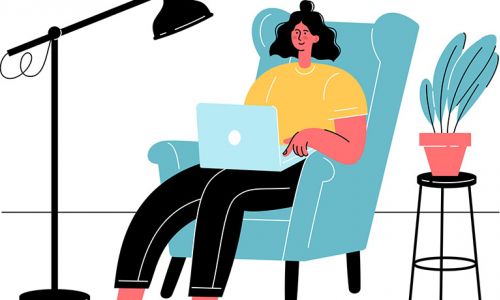