Our client is in the competitive market of online payments and weren’t getting enough transactions per month. To help we integrated behavioral information which then helped the company gain insight.

time and money with a more scalable solution

Online payment platforms like PayPal, Google Wallet, and this client are competing in a market that isn’t just growing, it’s exploding. According to Forrester Research, mobile transactions alone will reach $90 billion annually within three years, up from $13 billion just three years ago* – and that’s just one slice of the pie chart. This payment services provider was acquiring millions of new customers every month; but revenue is generated per transaction, not per -customer. Average transactions per customer were trending downward; we were brought in to help the company figure out why.

Our analytics team based its research on the premise that not all customers should be viewed equally. Some customers had a high number of transactions per month, but they needed to be better understood in order for the company to cultivate more customers like them. The team’s primary goals were to identify the behavior of different customer groups, understand the factors that influenced their monthly transaction average, and empower the company to get these insights on a continual basis.

We used customer segmentation to understand customer behavior in the first three years of their relationship with our client, and identified several specific behavior patterns which were named and tracked. The One and Done group – customers who transacted once and never came back – made up 24 percent of the base. The 2nd Year Inactives were 30 percent of all customers, disappearing within twelve months. Eight percent were Late Bloomers, who rapidly increased in monthly transactions after the first year. Three percent were Rapid Starters who maintained strong levels of activity from the get-go. There were others as well, but with well over half of customers in an underperforming category, the more active users weren’t performing strongly enough to raise the overall transaction average.

What were the factors that caused a customer to make more (or less) transactions? To find out, we integrated the behavioral information with data from marketing, customer service, and product management into an analytics model that told some interesting stories. For instance, the company had recently introduced the ability to transfer money outside the U.S., and customers who used it were exhibiting significantly higher levels of engagement. In another story, the 2nd Year Inactives – almost a third of the entire customer population – all shared key customer service issues as a primary reason for attrition.

The company now had the insights it needed, and the ability to refresh them on a continuous basis. They could track the size and nature of each segment and learn why customers migrated between unattractive and attractive patterns of interaction. In addition, a new test and learn process allowed the business to try out new ideas to improve engagement and refine them prior to launch. The program led to targeted initiatives that delivered an eight percent increase in transactions, amounting to millions of dollars in additional annual revenue. 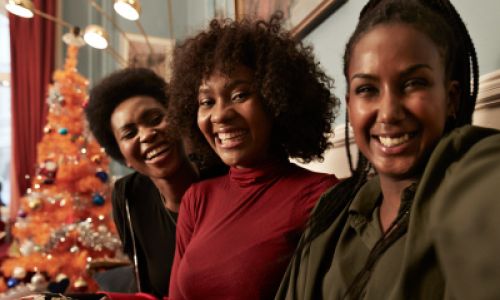 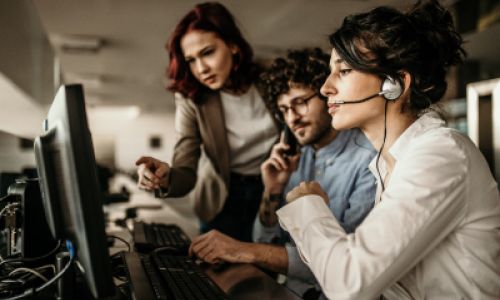 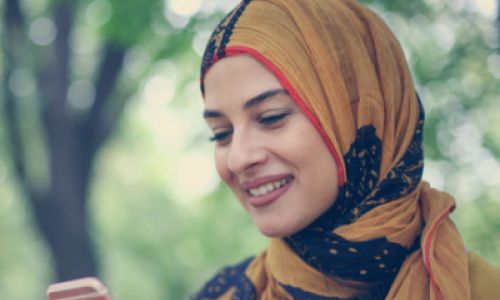