Blog updates via Email
It’s not every day that your marketing campaign has half the world watching. This week, millions will be watching the 2018 FIFA World Cup in Russia kick off, as passionate superfans don their colors for this global phenomenon. Over the last month, amid all the excitement and fanfare, brands have been implanting some truly innovative experiences to engage passionate customers.

To put it in perspective, in Brazil 2014 Forbes estimated that if 3.2 billion people watched one game it would rack up to 770 billion minutes of attention. And as the Liverpool legend Bill Shankly once said, “Some people think soccer is a matter of life and death. I don't like that attitude. I can assure them it is much more serious than that.”

During these thrilling times, brands can create a unifying experience for customers and soccer fans everywhere. So, let’s look at brand marketing campaigns that have brought in authenticity, personalization, and interactivity to capture the spirit of the greatest game on Earth.

For many spectators’ soccer is more than a sport, it plays an important role in their life and their families. That’s why for all the polish and glamour a campaign can have, sometimes all it takes is a child grilling England’s midfielder Raheem Sterling on whether he is faster than her pet dog. As part of its “Dream Big” campaign, supermarket chain Lidl released commercials of the England Team coaching and mentoring soccer programs Lidl created for children 5-to-11-years-old in the UK.

Viewers are increasingly demanding authenticity, and in this digital age they are becoming more aware of the good (and bad) companies are doing in their communities. According to Unilever, a third of customers will buy from companies that they believe are socially or environmentally conscious.

Saying that Esports—competitive video gaming—is getting big is quite the understatement. Esports BAR findings show that the European Esports economy generated a total revenue of over $203 million in 2017.

For the World Cup, Coca-Cola and Electronic Arts combined forces with VY Esports, a competitive gaming event firm, to host the Russian Interactive Football Cup, a FIFA tournament that qualifies the winners to play in the EA Sports FIFA 18 Global Series, a very prestigious gaming event.

The partnership excels in delivering an engaging experience by inviting soccer stars to play alongside gamers in the first round. It also adds a touch of personalization by allowing users to create content that tells the background of players in addition to showing off their highlights.

Budweiser’s FIFA campaign “Light up the FIFA World Cup” takes beer on a tour around the world. It begins with digitalized drones dropping off the signature beer in pubs and stadiums across the world, and it seeks to give customers a new way to look at the simple red cup.

With initiatives stretching across over 50 countries, this campaign would see 8 million special red cups given to soccer fans. Available for purchase at stadiums in Russia as well as other sponsored events, the cups use noise activation to light up stadiums and parties across the globe. In addition to being highly customizable based on matches and language, it’s an interactive way for fans to enjoy a product while rooting for their favorite team.

Currys PC World: “Get Your TV For Free”

The insanity of the Cup doesn’t have to be reserved for inside the stadium only. UK’s Currys PC World has recently brought on comedians Mark Watson and Omid Djalili to commentate customers taking part in “Get Your TV For Free” event, event, where there’s a one in 20 chance of a TV purchased being free (of a certain size of course.) And while it doesn’t go as far as aiming to capture authentic engagement with customers, some witty banter can do the job just as well.

Hyundai: “Be There with Hyundai”

There’s nothing like using some competition to see what your nation’s slogan will be as they roll into the World Cup. The car maker’s “Be There with Hyundai” campaign hosted an international challenge for fans to create a catchphrase that would go on the side of their team bus and win them a trip to St. Petersburg.

This is an excellent opportunity to empower customers to have a real impact on a sporting event that can mean the world for them. It also focuses on the brand’s personalization and commitment to the international community.

The winning slogans include “Send Us Victorious” for England, “Your strength, our passion! Come on Les Bleus!” for France, and “Be Brave, Be Bold, Socceroos in Green and Gold” for Australia. And soon fans will be able to sing these songs from the rooftops.

Be there for the world – think global, act local

Remember, the World Cup is more than just a marketing opportunity for your brand. It’s a chance to show the world the values your company holds and how you wish to be viewed on a global scale. These five brands are a fantastic mix of personalization for their own countries while keeping in mind that this tournament is about bringing the world together. But there’s still room to argue over whose team will come out on top and claim the illustrious prize!

As the tournament progresses, we’ll be looking into how these teams and brands can inspire employees to win in the workplace. Stay tuned and enjoy the matches! 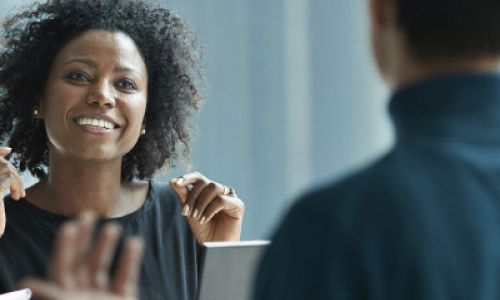 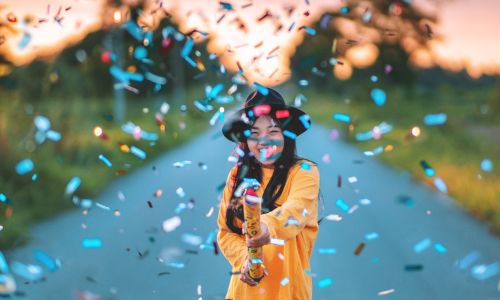